We are limited to a maximum of 150 patrons.

Please be aware if you do not have a booking in the restaurant, you will not have access to the racecourse. 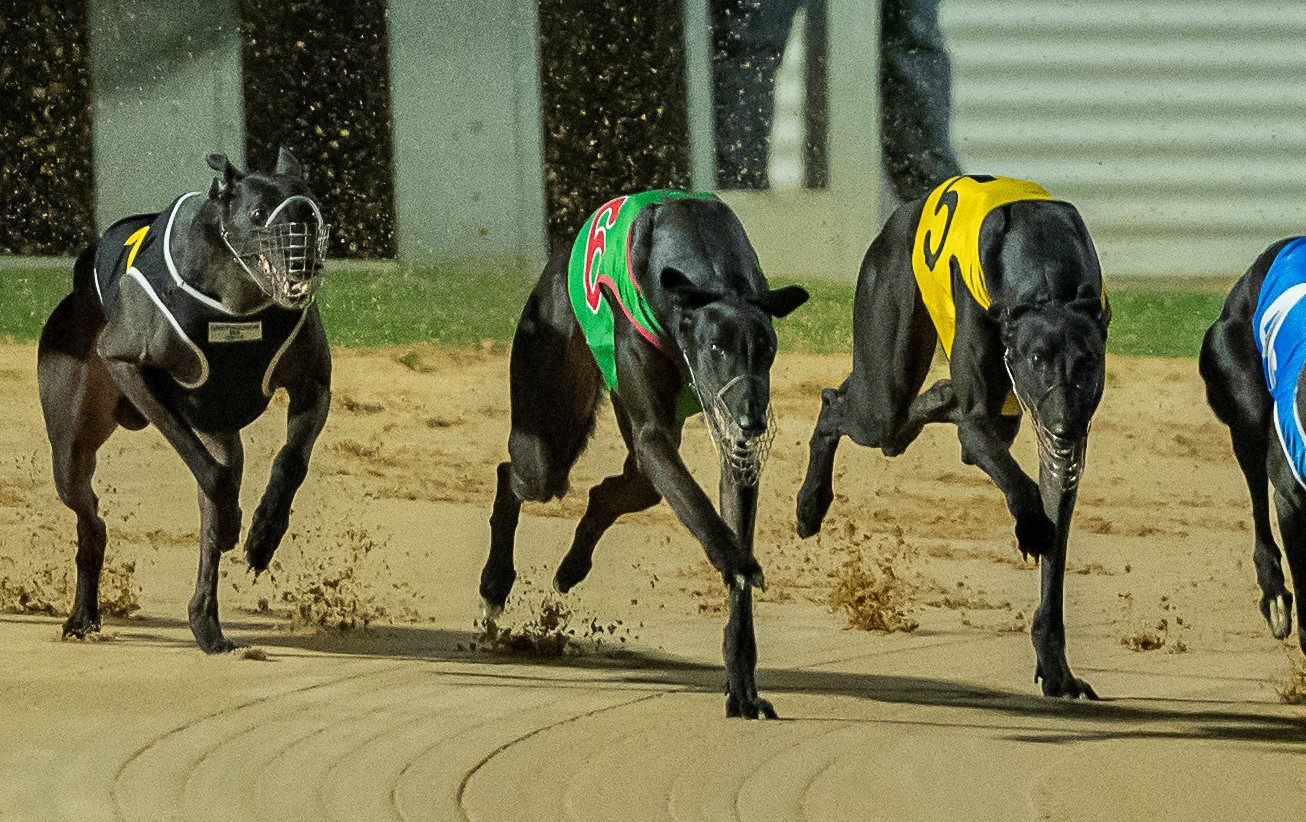 Archibald lines up in Saturday night’s Keith Harding Canning Trophy final (520m) at Cannington as the fastest qualifier after his brilliant front-running performance during the heats and he’ll be hard to catch if he reproduces a similar run in the trophy decider.

In what was only his second start since joining the kennels of trainer Rob Westworth the speedy black chaser pinged out of box six to snare the early lead with a lightning first section of 5.39.

Archibald streaked away in the backstraight before hitting the finish line more than six lengths ahead of runner-up Rippin’ Sheen in a PB time of 29.81.

“He came out on roller-skates,” Westworth said of Archibald’s performance.

“His greatest asset is his early speed. There’s nothing like being out in front.”

“He hasn’t been in the kennel long and he blew the start in his first race for me the week before so it was nice to see him come out and do that.”

Westworth believes that Archibald will need to replicate the early fireworks of his heat run if he’s going to win from box five in the final.

“We’re just hoping everyone goes straight (at box rise) and he gets an opportunity to use that pace of his,” he said.

“Obviously we want the lead, it’ll be much harder for him if he has to come from behind.”

Archibald encounters a handy field which includes the strong running Rostered Off and recent Puppy Classic winner West On Cider, among others.

When asked which dog represented the main danger to his greyhound Westworth joked: “the other seven!”

“I just focus on my dog and not worry about other factors you can’t control,” he explained.

“All I can do is give the dog the best preparation possible and provide him every chance to show what he can do.”

“He’s pulled up spot on from last week and is looking good so he should be ready to go.”

The Keith Harding Canning Trophy is scheduled for race 5 at Cannington on Saturday. 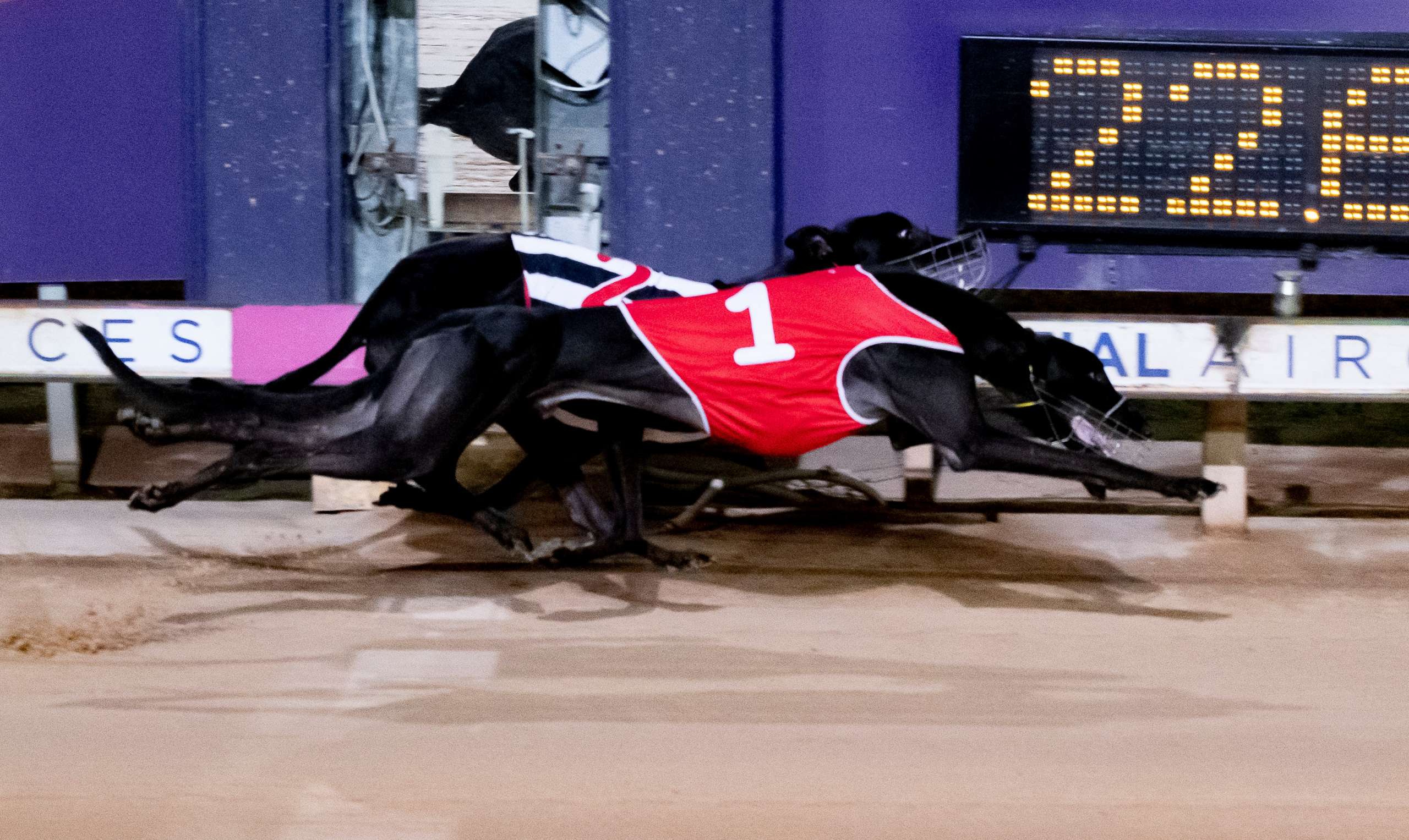 Paul Stuart accesses the chances of his runners in the Birthday Cup (405m) heats at Mandurah tonight.

Serong (Race 2, Box 2): “First up after an injury break. Has been trialing well but these could be too nippy for him. Prefer him over longer.”

Quartararo (Race 6, Box 3): “The distance doesn’t suit him. Will be running for a place only.” 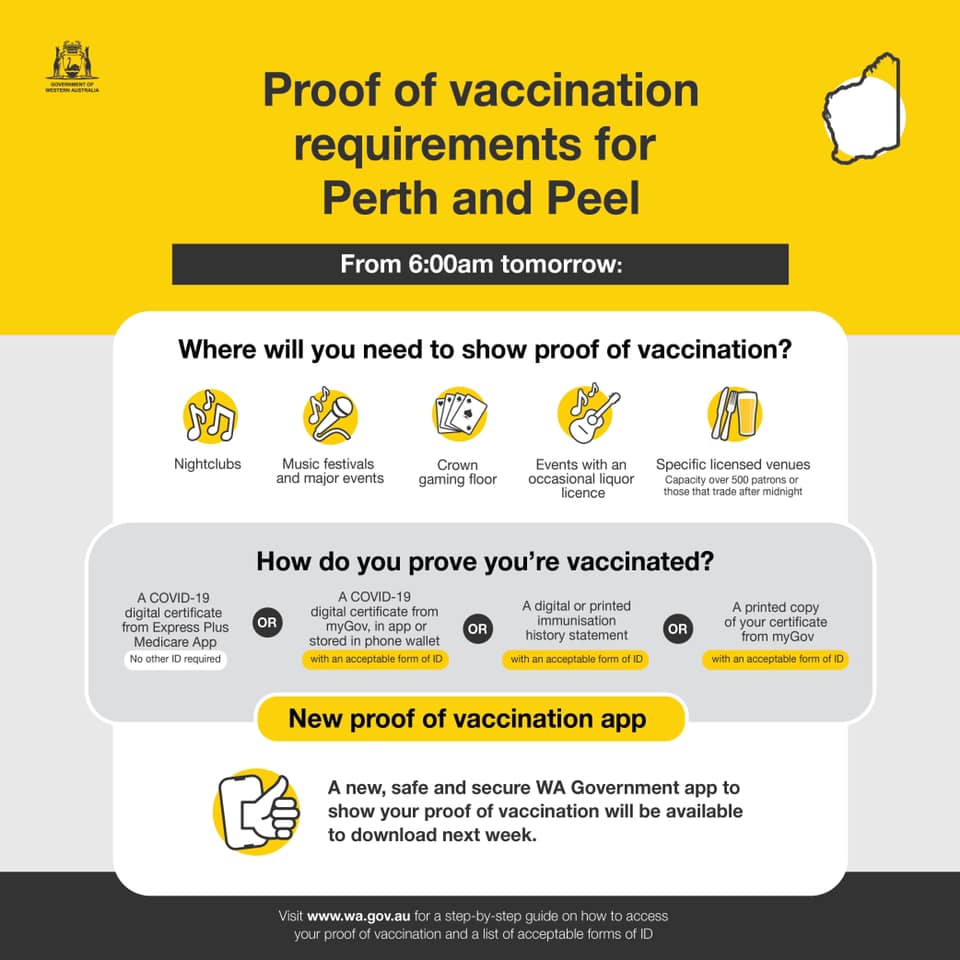 As of Tuesday 4 January 2022, all individuals over the age of 16, attending a Greyhounds WA racecourse must show proof of being double dose vaccinated, either in a digital or paper-based form, along with approved identification.

Proof comes in the form of:

If this raises any concerns for you, please contact Greyhounds WA.

Please be patient with our staff, acknowledge these rules are in play due to our government’s instruction and must be abided by for the safety of our guests and staff. 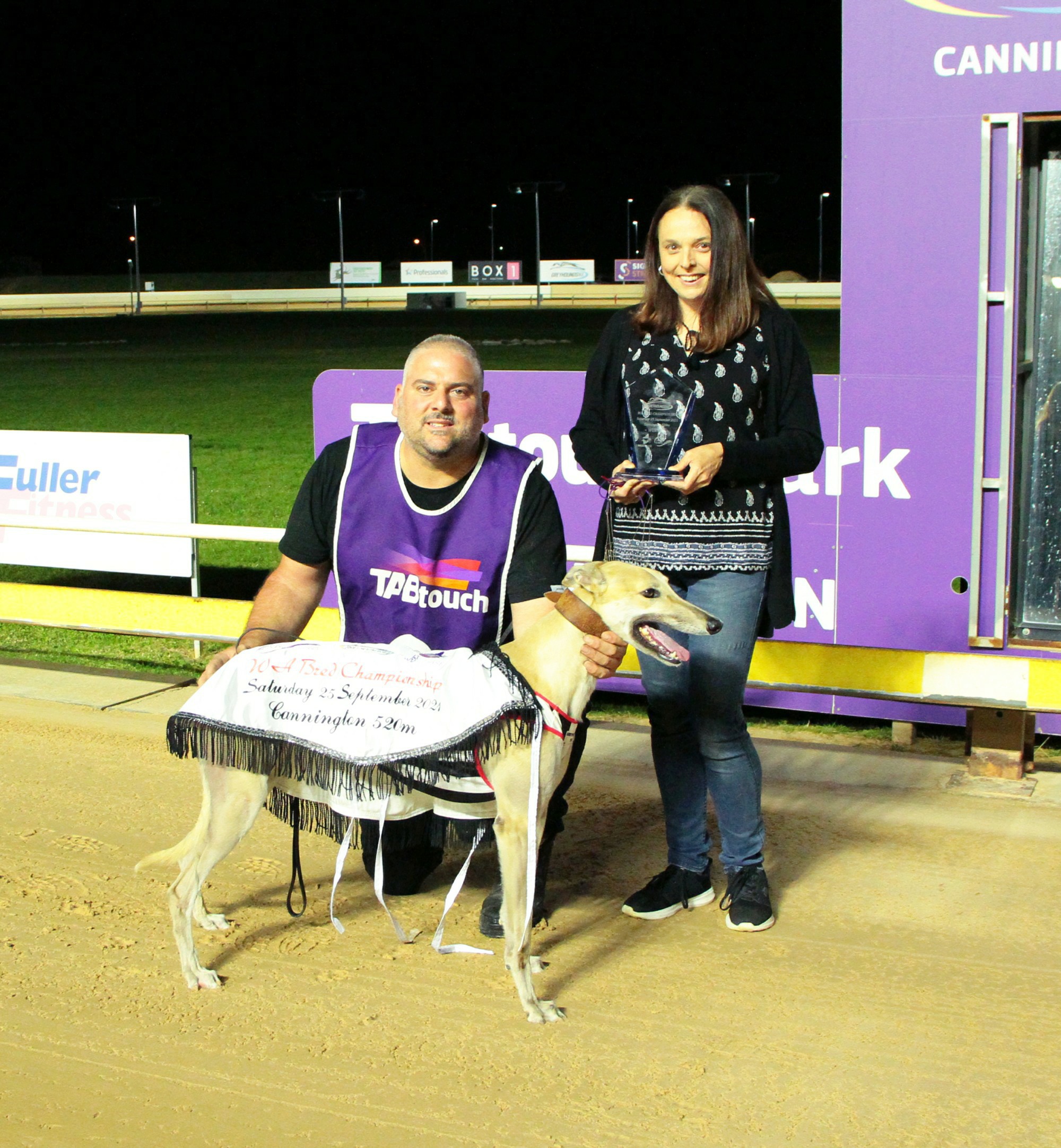 MOMENTUM HEADS INTO ALL STARS FULL OF RUNNING

Momentum is likely to jump as the favourite in Saturday night’s All Stars Sprint (520m) at TABtouch Park Cannington.

The exciting young chaser comes into the Group 2 feature as the fastest qualifier after he clocked 29.62 during his heat last weekend.

Momentum’s trainer Cosi Dagostino shared these thoughts with James Broadhurst ahead of the race:

BOX FOUR IN THE FINAL

“If he can be in the first two or three early he’ll be in good shape.”

“He loves beating dogs. If there’s a dog in front of him he’ll try and grab them and run them down.”

“He was running quick times from the beginning so we knew he was going to be OK.”

“Of course there are other things that come into play and he does most things right: he’s got the ability but he’s also a good kennel dog and he stays relaxed at the racetrack.”

“I’ve got other dogs in the kennel that trial quicker than him but don’t put it all together on the track.”

“We don’t know where he’ll end up but generally dogs don’t peak until around two and half years old and he’s still six months away from that.”

Momentum’s kennel name is ‘Dudley’ after NBA player Jordan Dudley, a favourite with the ownership group.