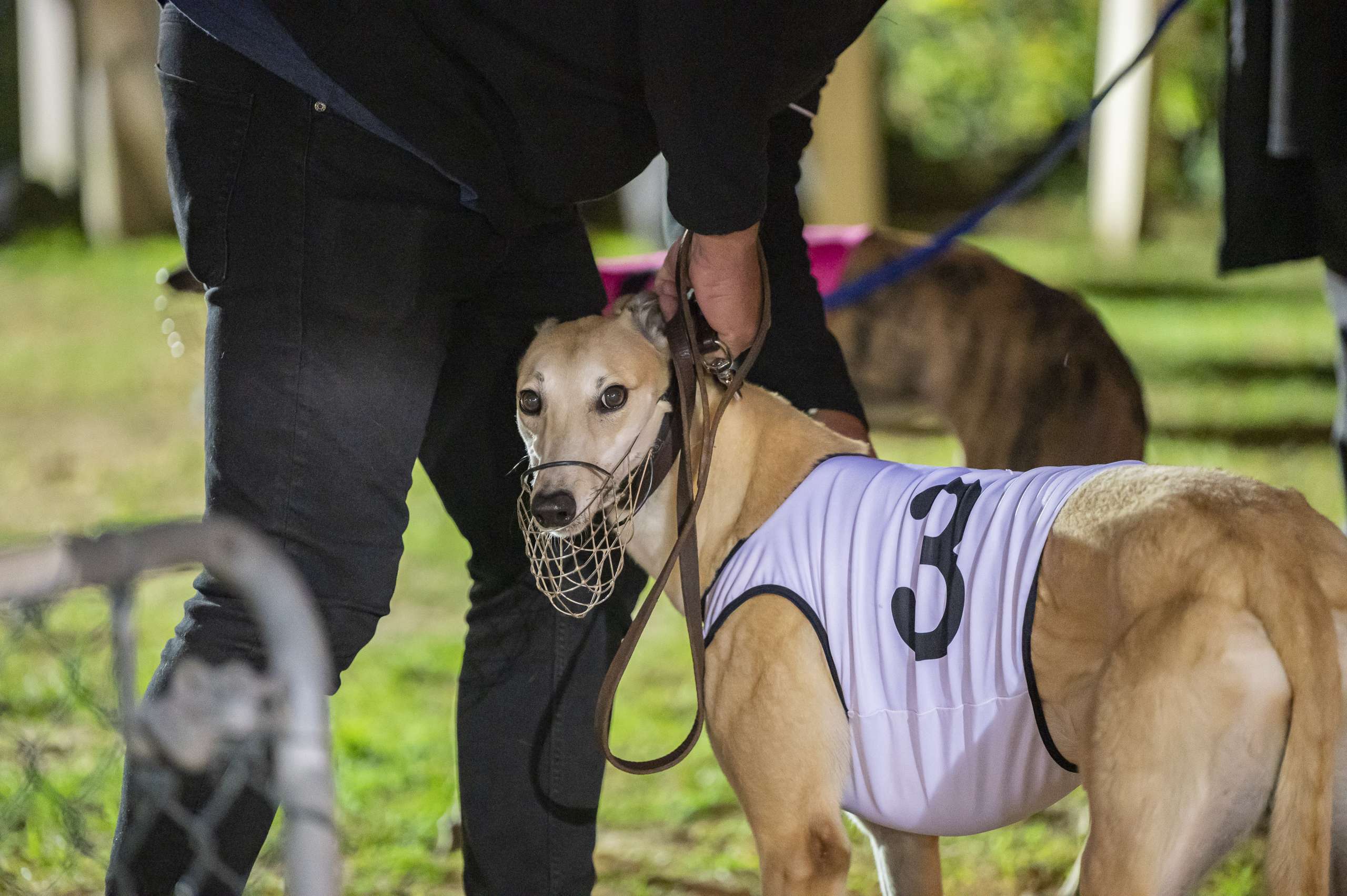 “Browse Them Mini leads all the way for David Magistro”

Handy sprinter Browse Them Mini relished the drop to 302m tonight when he led throughout in a handy 17.32. Kennel-mate Dozer Can Browse chased him home and was beaten three lengths after being beaten for early pace. Both chasers are by Fernando Bale and are out of Elleni Banner and look set for very bright futures. Browse Them Mini won three times over 520m at Cannington in smart times including a 30.10 before switching to 302m tonight. Given she turns two next month suggests as she matures and gets more stamina a return to 520m will be on the cards in the future. 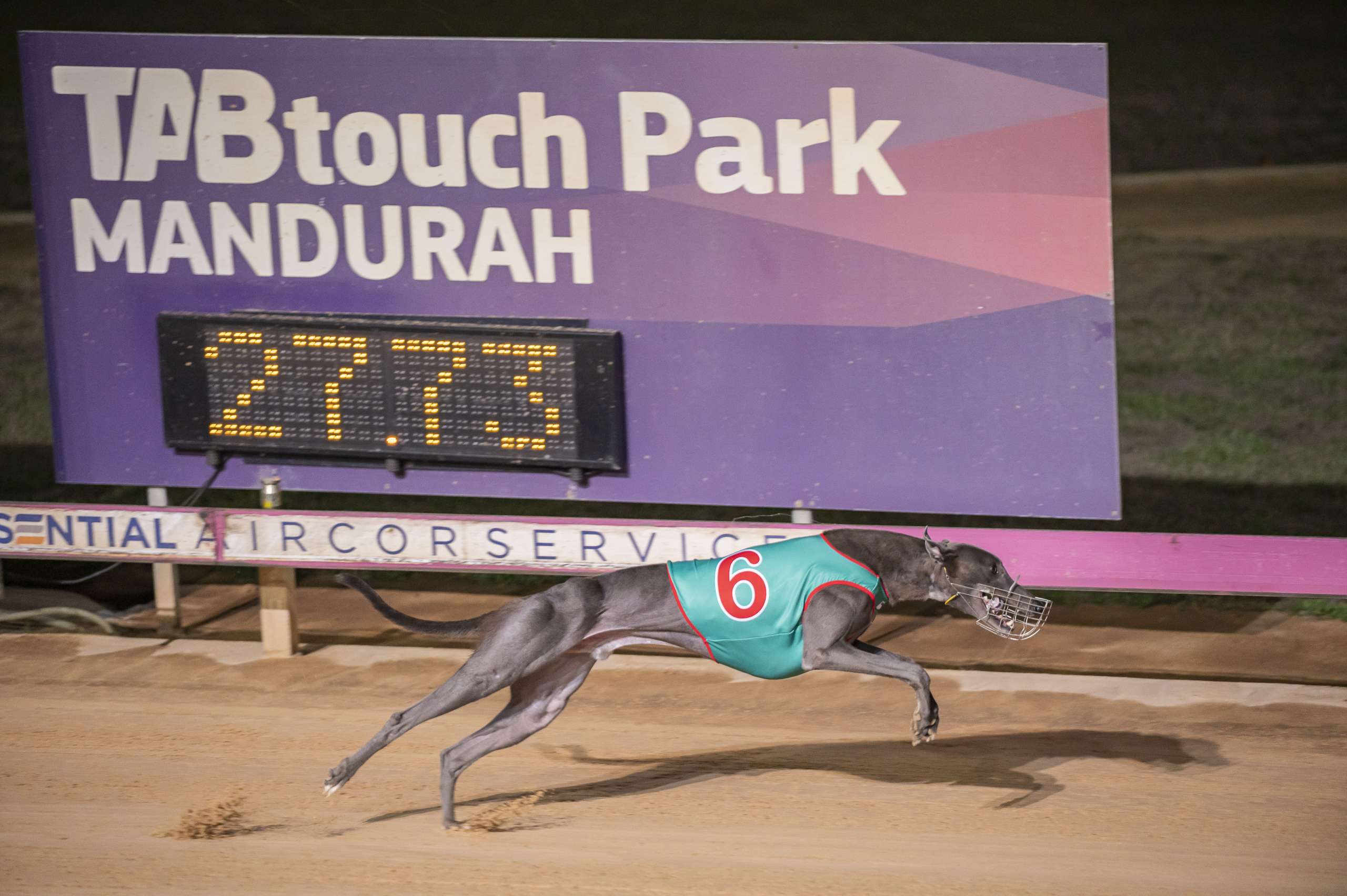 The Shane Beard trained Back Creek Bella came out running from box 8 and took out the Follow Us On Instagram Mixed 5/6 over 405m. The daughter of Ando’s Mac snapped a losing sequence of six when she crossed the field and then held off Rubidium to win by half a length. She has now won 6 of 52 career starts and has earned over $17,500 in stakes.

Race 5 Number 4 ICONIC INDIE : Led throughout in impressive fashion in 23.06. 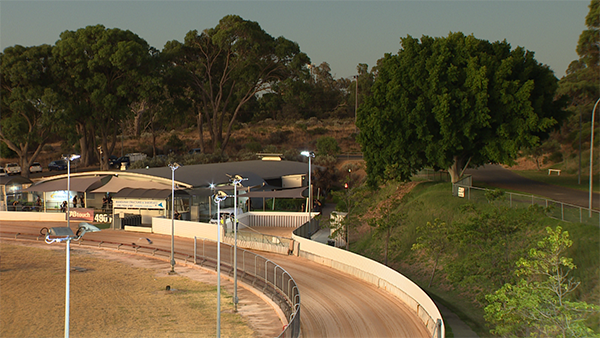 Handy young bitch Iconic Indie mustered through nicely to win tonight’s Free Credits Maiden over 405m. The daughter of Barcia Bale capitalised on box one after beginning only fairly. She zoomed through underneath her full sister Cool Myra (box 3) before bursting away to win in a handy 22.87 for Shayne Williams.

Race 2 Number 6 HOTHAM MONELLI : Swept around them to win again over 302m. 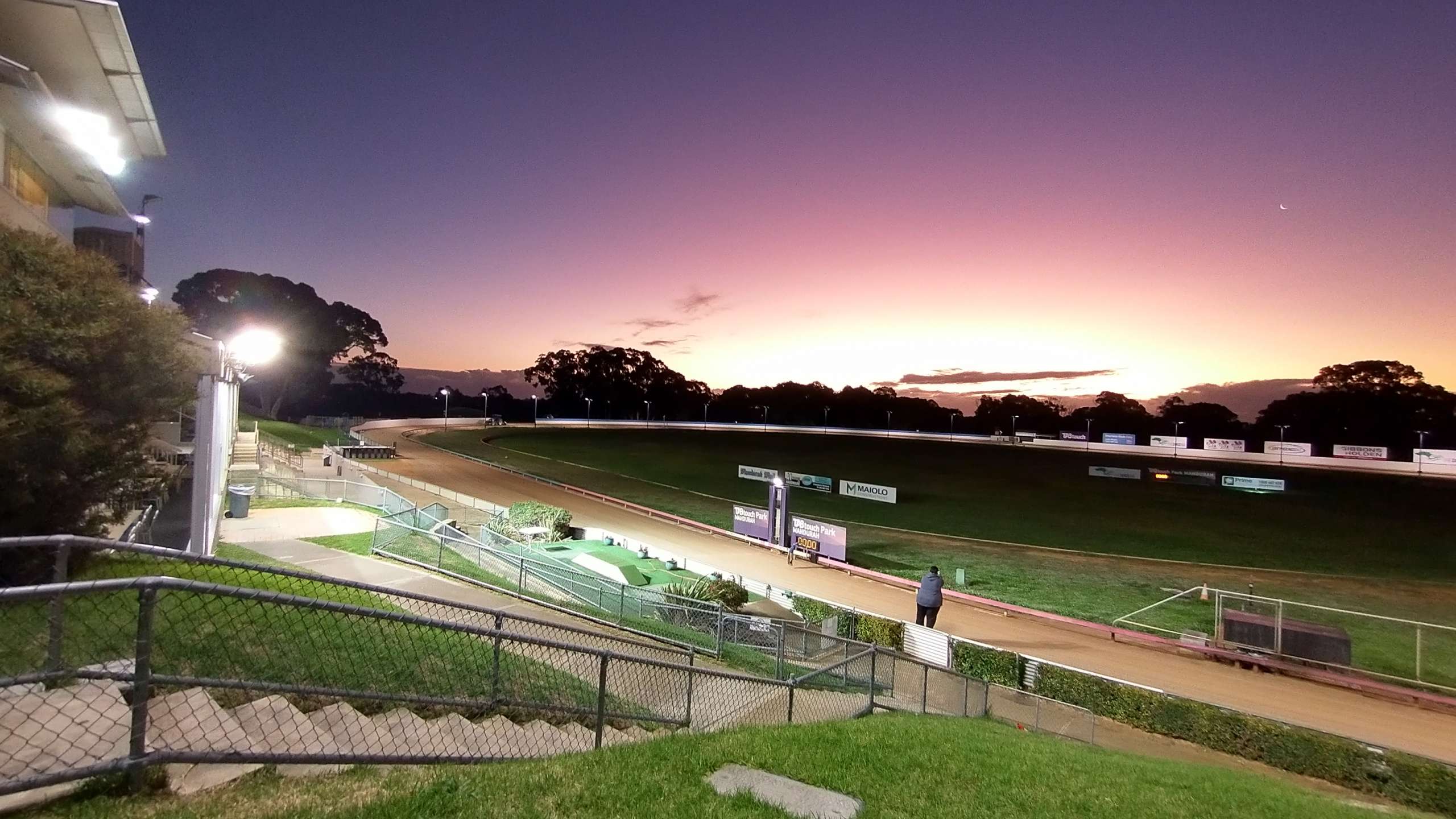 Nicely bred youngster West On Cobra was well supported from box one in tonight’s Tommy Shelby At Stud Grade 5 Final. After qualifying equal fastest (22.70) and drawing the cherry the son of My Redeemer was backed into $1.90 on tote. He was headed early before driving through on the inside of his rivals and then scored by a length in 22.72. Veteran Arcanine ran second and three lengths away third was the fast finishing Marla Penny. West On Cobra has now won 8 of 28 for connections Linda Britton, Chris Halse, Gary Weston and Craig Weston.

Race 5 Number 8 OYSTERS : Improved at box rise to lead all the way in a fast time. 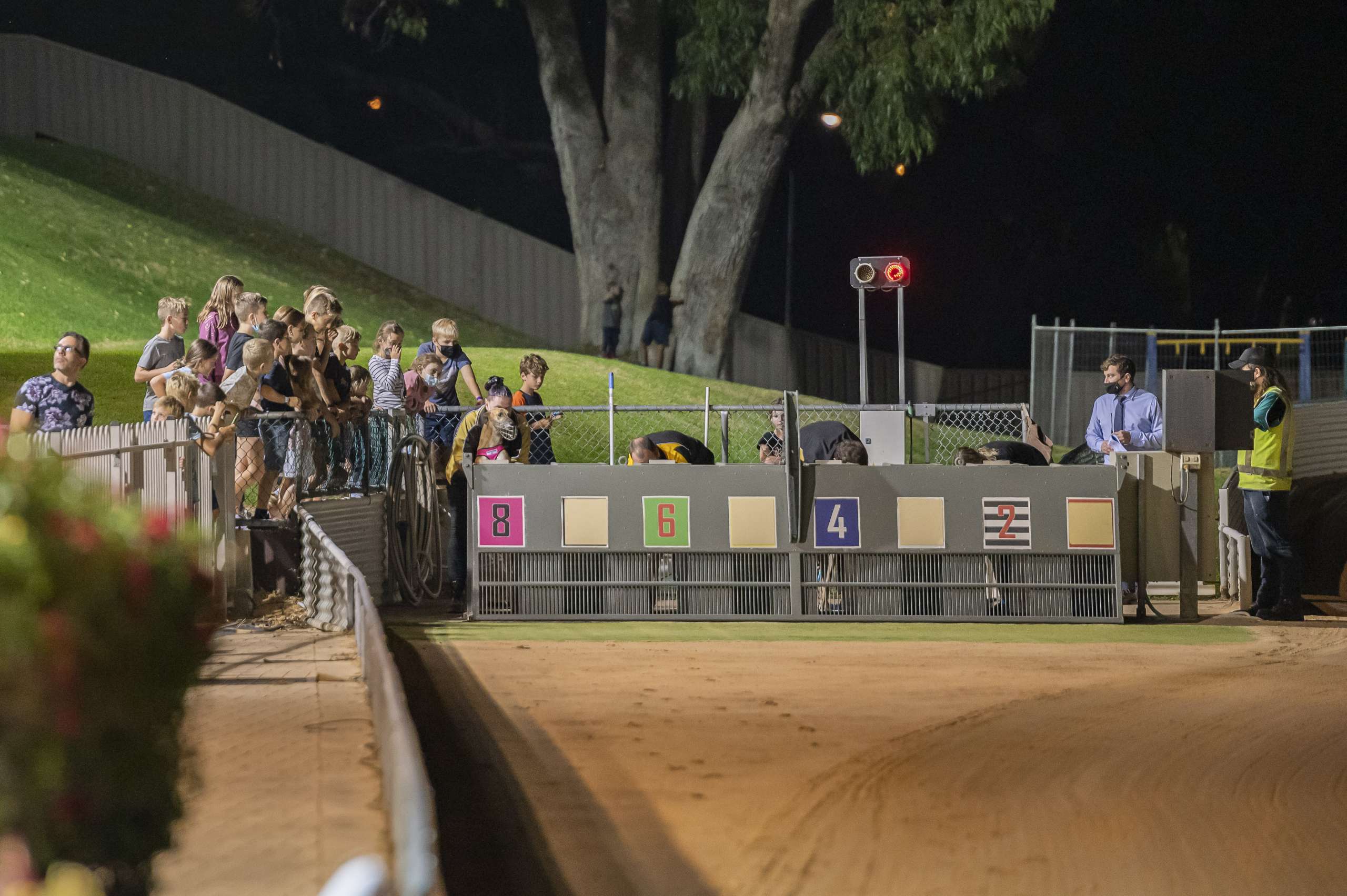 “Redhead Rider capitalises on box one for Cosi Dagostino”

Promising ex-NSW chaser Redhead Rider was heavily supported into an odds on favourite from the inside box tonight. The son of My Redeemer began fairly but was able to hold out the others at the first turn before going on to score in a smart 22.83. Owned by Ross Harrison he won at three tracks in NSW at Richmond, Bulli and Wentworth Park before coming to WA. Tonight’s victory took his career statistics to 22 starts for 7 wins and more than $17,000 in prize money. Prancer Lomar caught the eye with a fast finishing second and a neck away third was Ice King.

Race 4 Number 4 ALL SPIKED UP : Stormed home to another impressive minor placing. His sixth in a row.