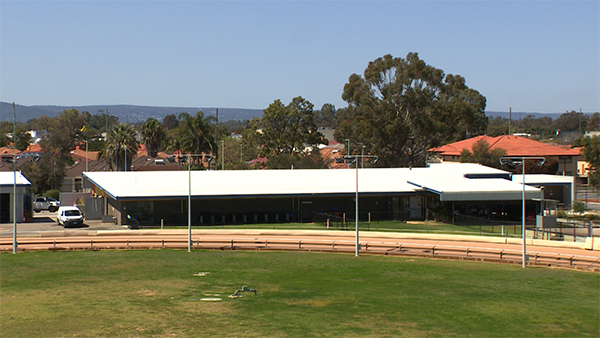 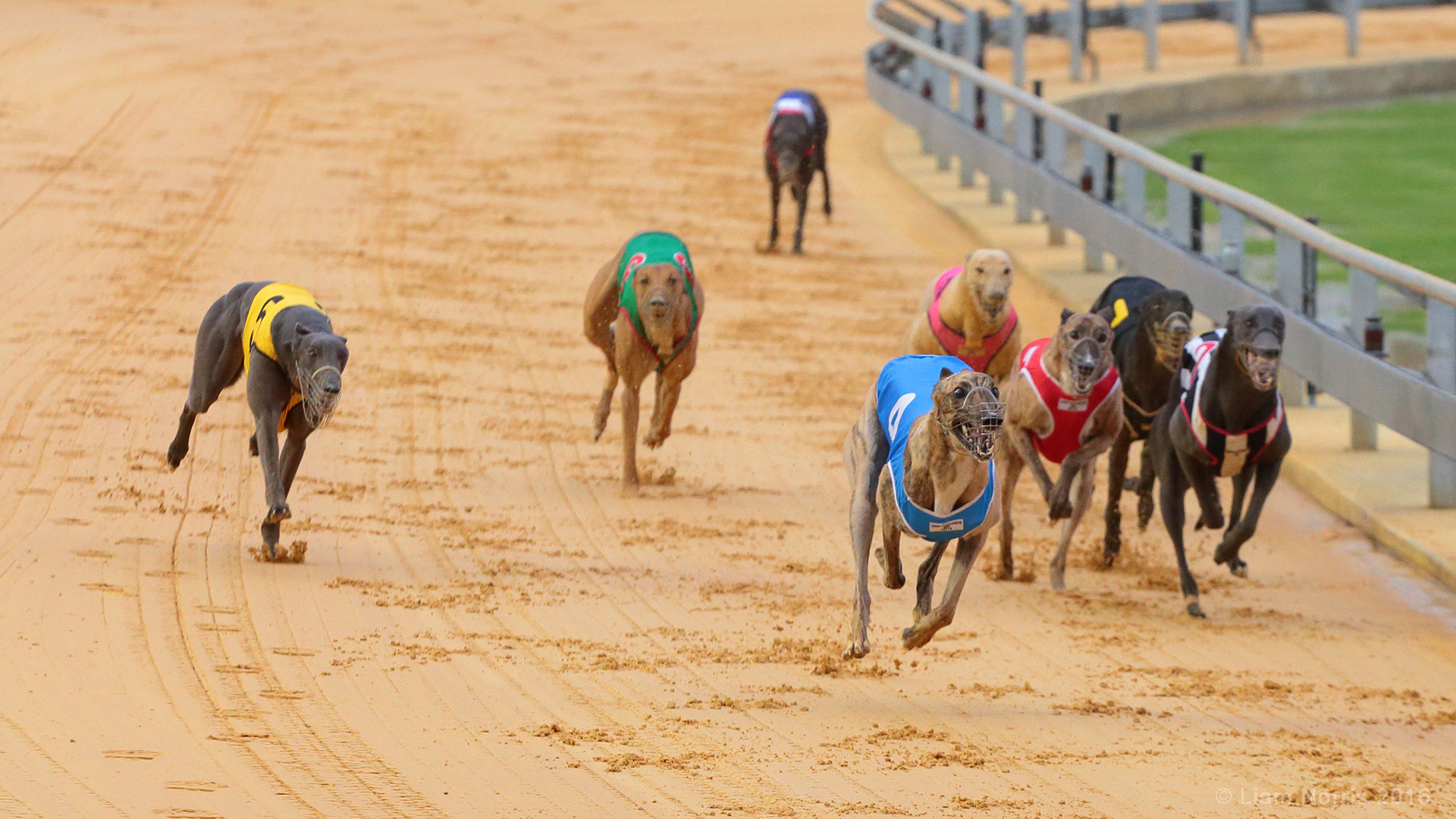 FAWN PATROL (Kinda Cruel Red- Mia Brae) led and held off litter sister Nanna’s Nose by a half head to score her Maiden victory over the 275 metres. The Kody Charles trained bitch had been placed at 3 of 4 starts over the distance before holding on to win in a PB 16.35.

TOM THE LOVE (My Bro Fabio- Future Love) recorded his first win in WA running down the leader Top Fun to win by a neck in 16.33. The Terry Erenshaw trained black dog had won twice in NSW prior to coming West.

CYCLONE RUBY LEE (Hay Fergus- Krinon Brae) showed lightening speed from box 7 and crossed the field before racing clear down the back straight. The Ben MacLean trained bitch then went on to score by 3 3/4 lengths over Chief Of Staff in 21.92.
Weight Variations 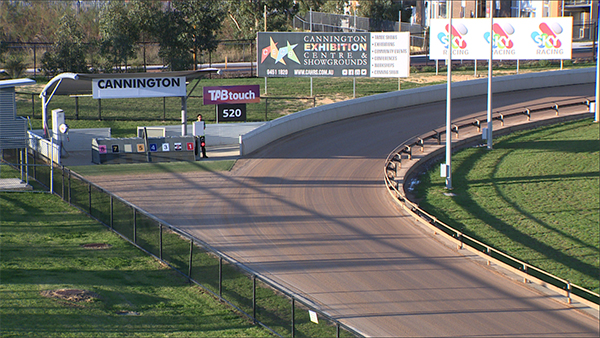 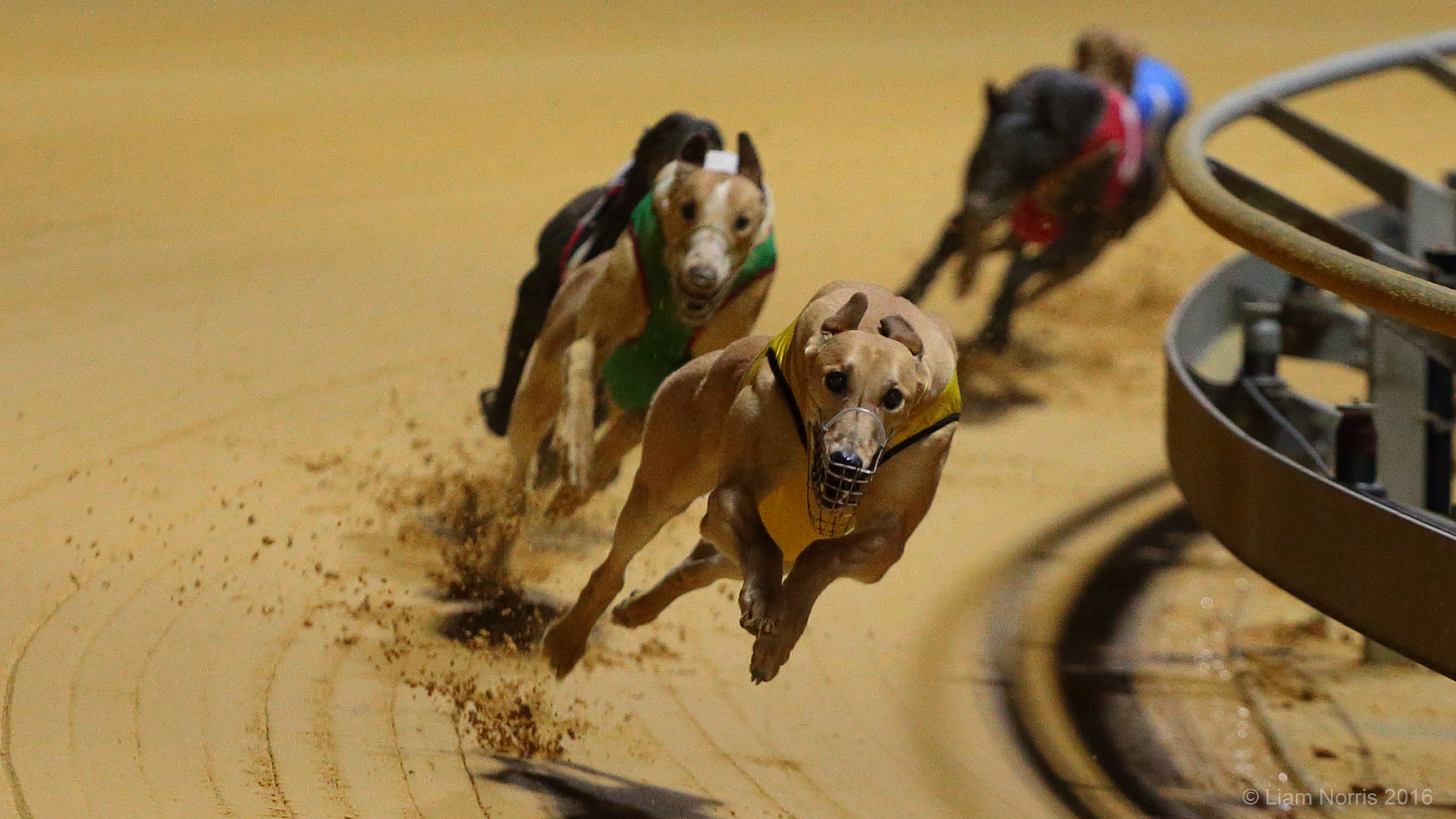 UNKNOWN FUN (Kinda Cruel Red- Jamaica The Fun) showed speed from his wide draw and then raced clear on straightening to win by 1 1/4 lengths over Hello I’m Crazy in 16.19. The Lexia Isaac trained dog had been unplaced in all 3 career starts prior.

HUNGRY HIPPY (Invictus Rapid- Paua To Excite) was too strong for an unlucky Bomber’s Cruiser scoring b y a half length in 16.44. The Victoria Cook trained bitch won two starts prior in 16.35 and the win was her third in 28 starts.

ELSIE TUX ( Fabregas- Proven Katie) sat on the leader Twisted Odds before running past him in the straight to win by 1 1/4 lengths in 16.19. The Barry McPherson trained bitch had been placed at her past 3 starts since returning from injury.
Weight Variations