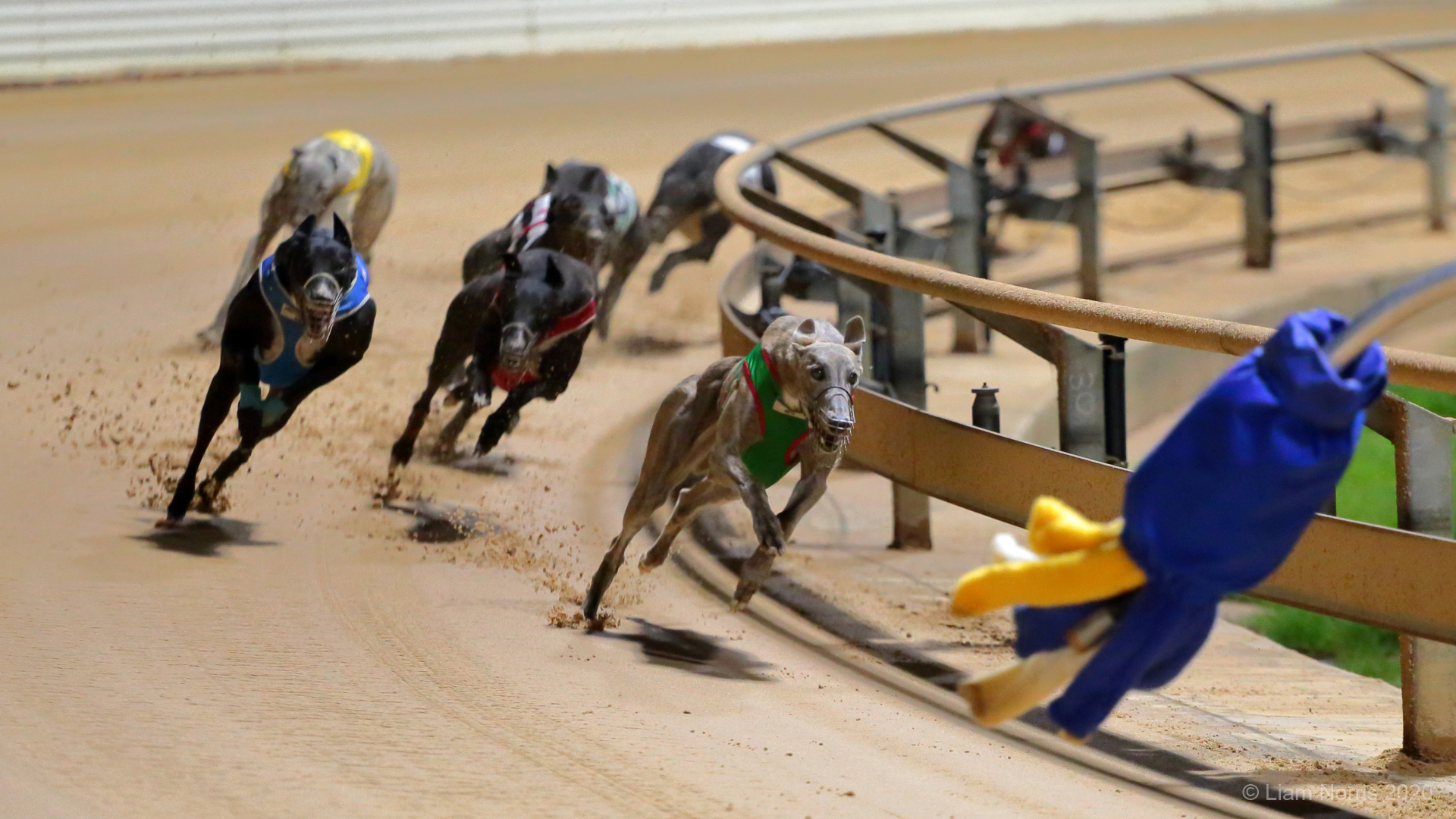 CHANNELLED (Hello I’m Leo- Starlight Venus) led from box 2 and recorded his Maiden victory at his 9th career start. The Ben MacLean trained dog had been placed twice from 4 prior runs over the 275 metres before defeating Romantic Haddock by 2 3/4 lengths in 16.52.

CORRINA GUNDI (Trewly Special- Rita Gundi) showed speed to lead and win by 3 1/4 lengths over Thunder Extreme in 16.15. The Christine Bennett trained bitch had not won in 16 prior runs at Cannington and the win was just her second in 31 starts.

PRIME ROCKET (Fabregas- Prime Suspect) was able to record his first ever win at Cannington at his 25th attempt when he held off Global Event by 3/4 length in 16.65. The Murray Stewart trained dog ended a losing sequence of 24 as he recorded his 8th career victory.