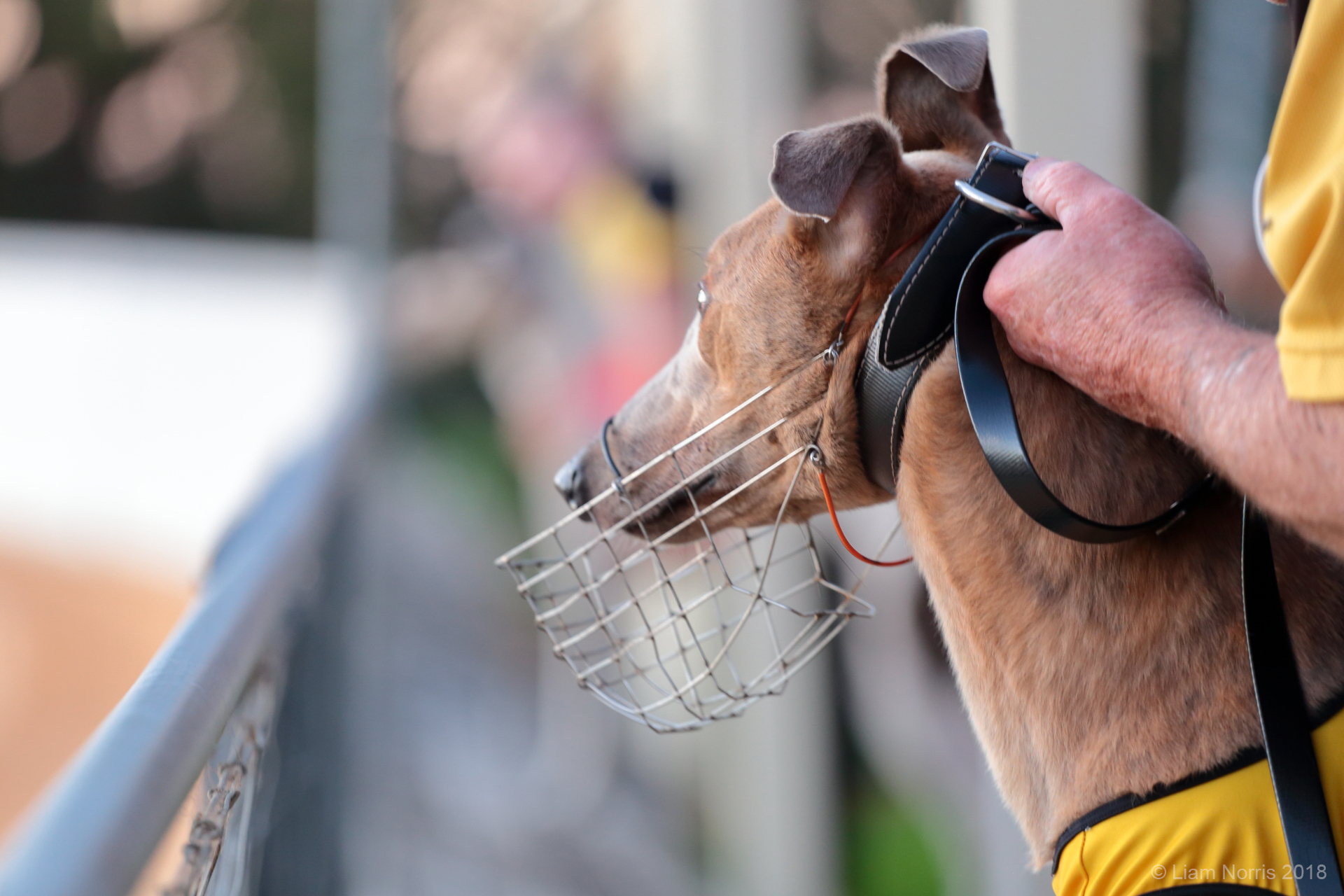 “Because Of You breaks maiden status for Morgan Turner”

Consistent greyhound Because Of You capitalised on drawing box one tonight when he held out early challengers before winning in 28.09. The son of Fernando Bale had been placed in 7 of 12 previous runs without winning and was well backed to win this evening. He punched up early to hold the lead and whilst challenged throughout by Rapido Mondelo he was able to score narrowly in a driving finish. Incredible Aura flew late to finish a close up third just ahead of Square Dance (fourth). Because Of You is raced by Graham Lunney and is prepared by Nambeelup based trainer Morgan Turner. Turner has enjoyed plenty of success with the likes of Stanga Moose, Stanga Bull, Horton Monelli and Mr Wally.

Race 1 Number 8 VANDA VIXEN : Pushed on strongly in the early and middle stages and is going to mature into a handy type.