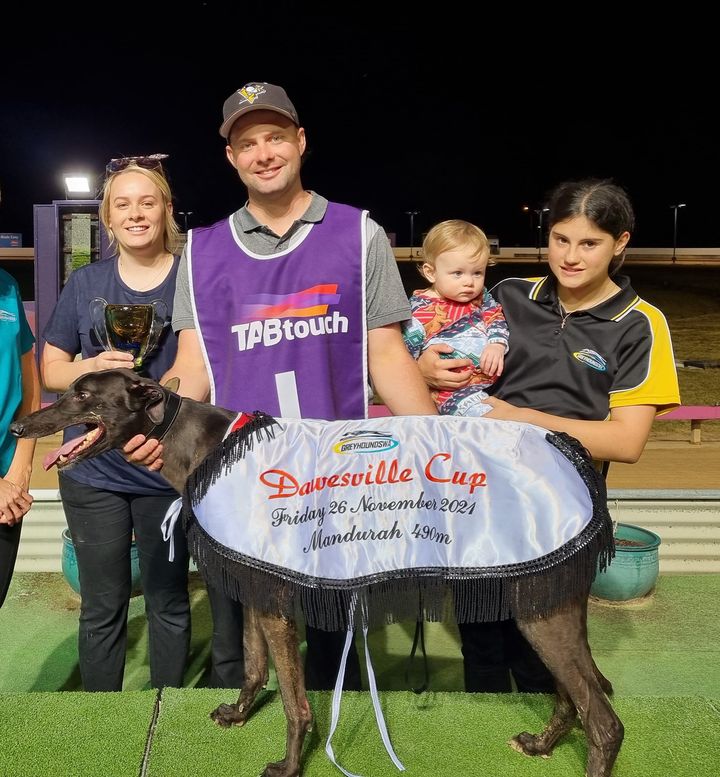 Race three tonight produced one of the roughest results in recent memory when the Enzo Crudeli prepared Pepper Queen saluted over 490m. Before this evening Pepper Queen had started 19 times at the Mandurah track and had only managed one third. Given the poor credentials she was sent out at the lucrative odds of $119.00 with the WA TAB. Valcony Warrior sped to an early lead and Pepper Fire settled in a clear second position before finishing over the top at the very end of the race. She claimed victory by a neck in 28.13 over Valcony Warrior and two lengths away third was West On Cobra. Pepper Queen is regally well bred being out of Pepper Fire who earned over $250,000 on the track. Later in the night Adam Smithson added to the silverware in his pool room when Low Blow took out the Dawesville Cup. He won by a nose in a busy finish over Archibald, Remi Monelli and Ray Keeping.