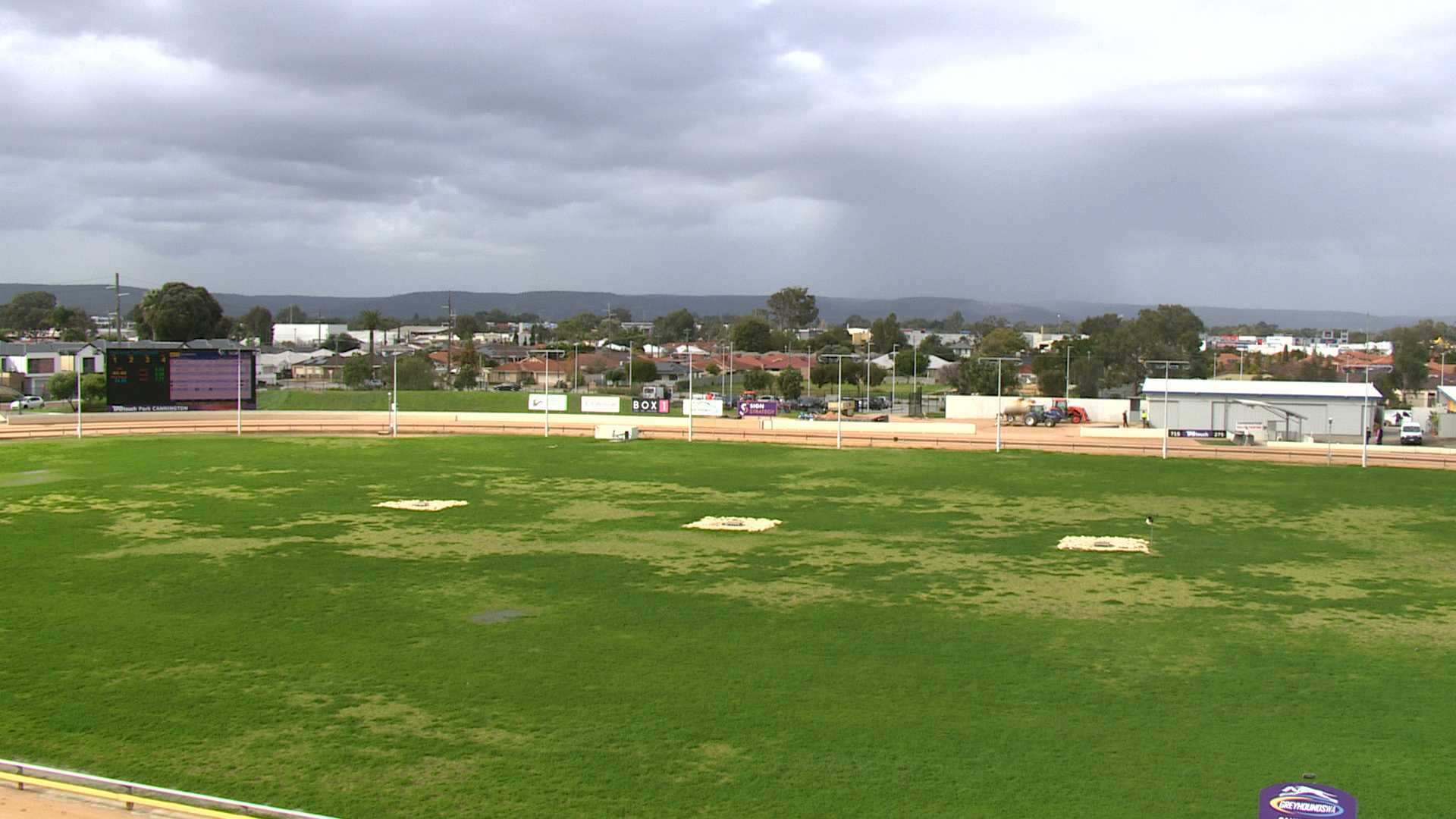 IN HIS HONOUR (Moreira- Stealthy Rhythm) was well supported before the lids opened in the first race and punters would have held their breath as he was the last to leave the boxes. The Perry Marotta trained dog had not been placed in 13 prior starts before he railed to win by 3/4 length over Noel’s Reward in 16.64.

HONEY HUSH (My Bro Fabio- Jazz Me Up) returned to box 1 where she has now recorded both of her wins from, and scored a 2 1/4 length win over Jimmy Mac in a PB 16.11. The Tracey Hine trained bitch rallied along the fence after being moderately away and then put her rivals to the sword on straightening for the run home. Hine’ husband Michael is in Queensland as he prepares Wise Thunder for the Gr 1 Brisbane Cup final on Thursday night.
Weight Variations