We caught up with the connections of some of the contenders for the Sky Racing Perth Cup and Galaxy. 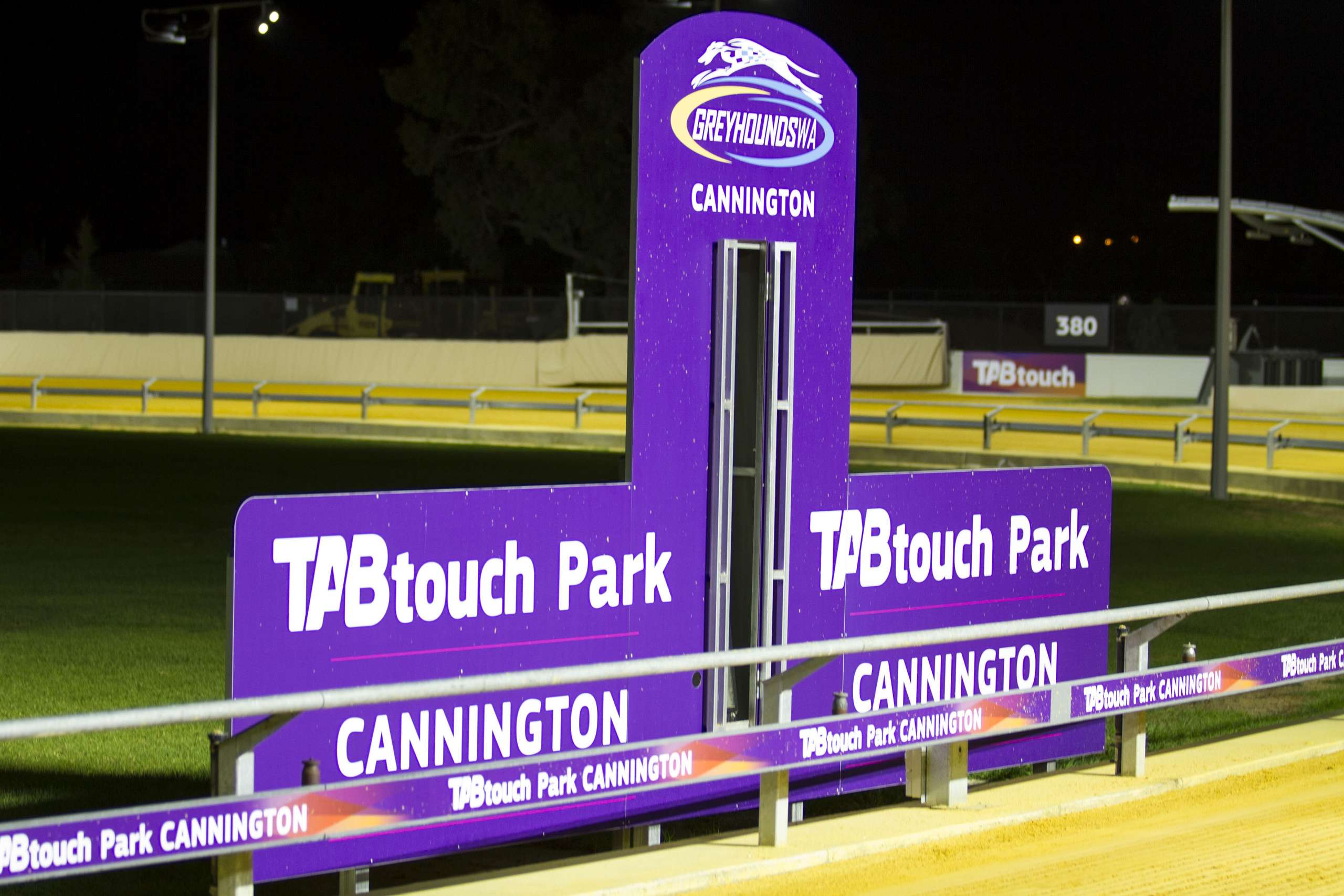 HELLO I’M CIPHER (Barcia Bale- Aloysius) led from box 5 and recorded her Maiden victory for trainer Ben MacLean. The black bitch had been placed second 3 times from 17 prior starts. After jumping well, she raced away to win by 3 lengths from Roman Blue in 16.44.

THERMISTOCLES (Zulu Zeus- Scotch Bonnet) showed speed from box 4 and led throughout over the 275 metres winning by 2 3/4 lengths in 16.10. The Pete Brown dog has been in very good form winning twice from his past 2 starts and was placed second in between.