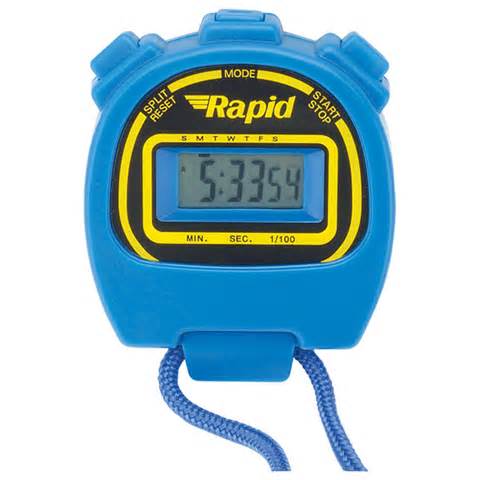 Freakish youngster West On Augie put in a blinder tonight, winning the first heat of The Sandgroper series by eleven lengths. Six nights earlier at Cannington he won by eight lengths over 520m clocking the fine times of 5.35 (first section) and 29.54 (overall). Tonight he held out an early challenge from Poppy Monelli before surging away from a top field and equalling the track record of 27.08. West On Augie is by Fernando Bale and is out of Te Amo, trained by Chris Halse and may well be the next Reggemite. The other two heats were won by veteran Lilly’s Spirit (in 27.68) and Black Bombshell (in 27.76). The box draw for next Friday’s Sandgroper Final :

Race 2 Number 3 SUPREME OLLIE : Rocketed home at the finish to be fifth, but 5m after the post was second.