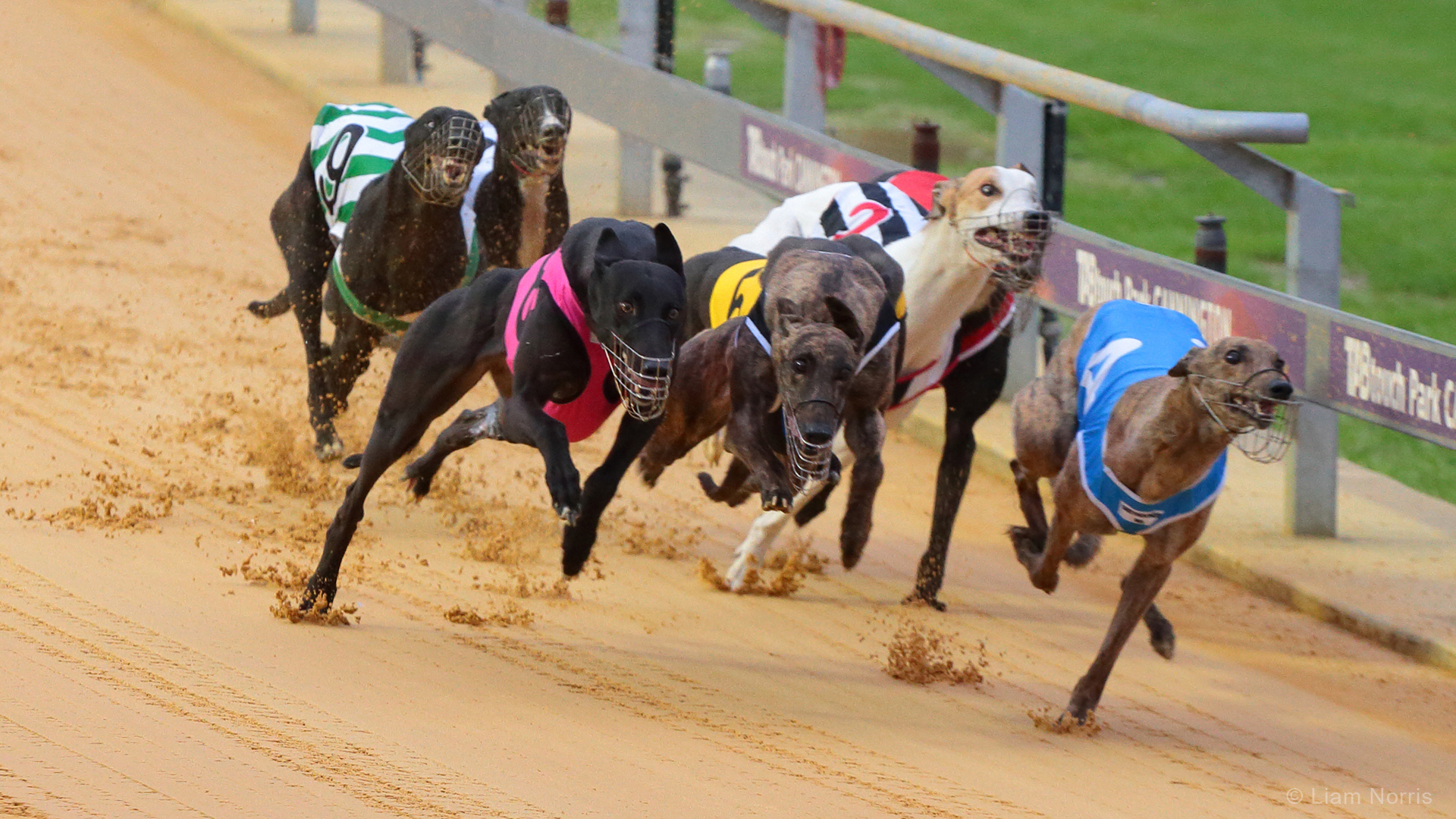 TWISTED ODDS (Mister Twister- Oren Ishii) led from box 3 over the 275 metres on debut and scored his Maiden victory in 16.20. The John Magistro trained dog hadn’t been seen in public trials since September, however was impressive in scoring.

WEST ON TWISTER (Kinloch Brae- High Recall) recently joined the care of Beverley trainer May Leach after recording just one win in 12 prior starts. The well bred youngster scored by a neck over Izzy Keeping in a PB 16.45. 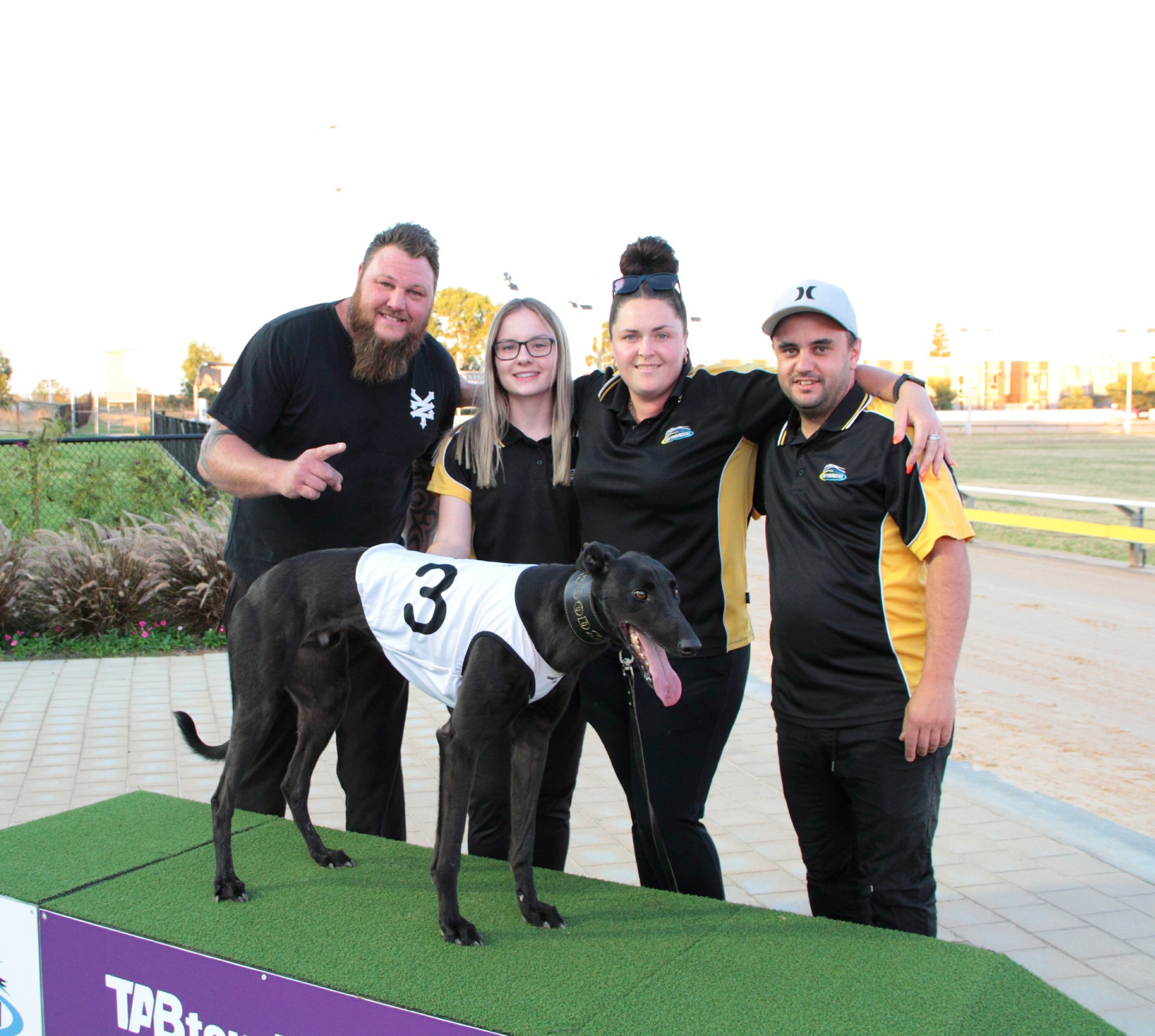 STONE COLD OLLY (Vanderworp- Legit Boss) demolished his rivals on debut winning by 6 lengths over Owl Fin in 30.17. The black dog is owned by the popular Luke Townsend and trained by his mate Justin Wood and had been placed twice in recent qualifying trials at Mandurah and Cannington. Pictured : Stone Cold Olly

HUMAN FUND (Barcia Bale- Nangar Miss) was too speedy for her rivals leading throughout from box 1 and scoring by 3 3/4 lengths over Glen Keeping in a PB 21.76. The Jamie Marsh trained youngster was having just her 5th career start after having won her Maiden two starts back in 21.96 also from box 1.

SUDOKU SHELBY (Fernando Bale- Sudoku Mercedes) overcame a bump at the start and then found the rail to push through and lead the field into the back straight. The Terry Erenshaw trained dog then raced away from his rivals before getting a little tied over the concluding stages and scoring by 1 1/4 lengths over Go Lyla in 29.94. The win was his first in 3 starts since arriving from Victoria.

ZACK MONELLI (Barcia Bale- Penny Monelli) recorded a smart first up win over the 715 metres defeating Wicked Rhythm by 3 3/4 lengths in 41.82. The David Hobby trained star recently returned from Victoria  and will further improve on his first try over the staying trip. 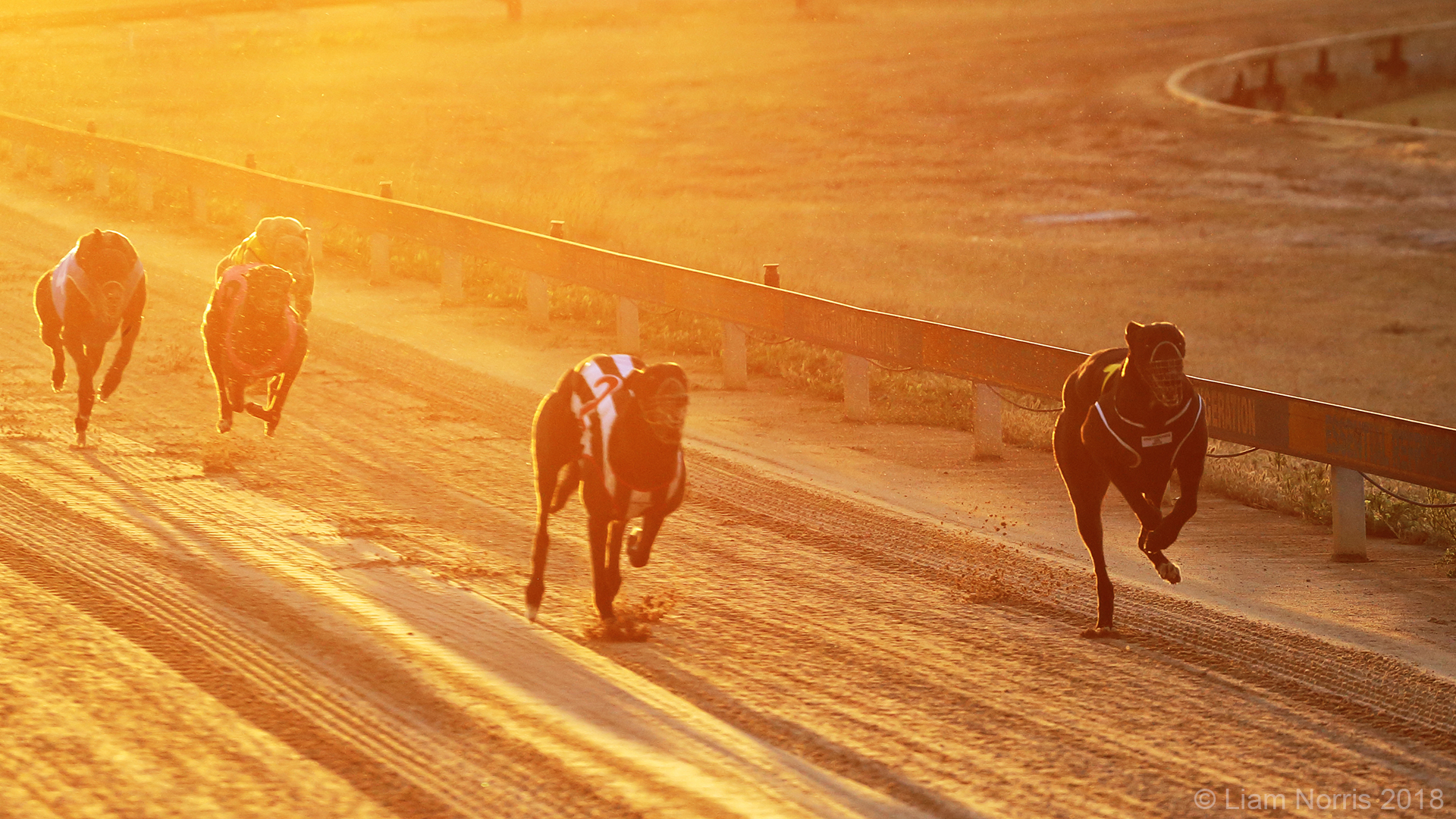 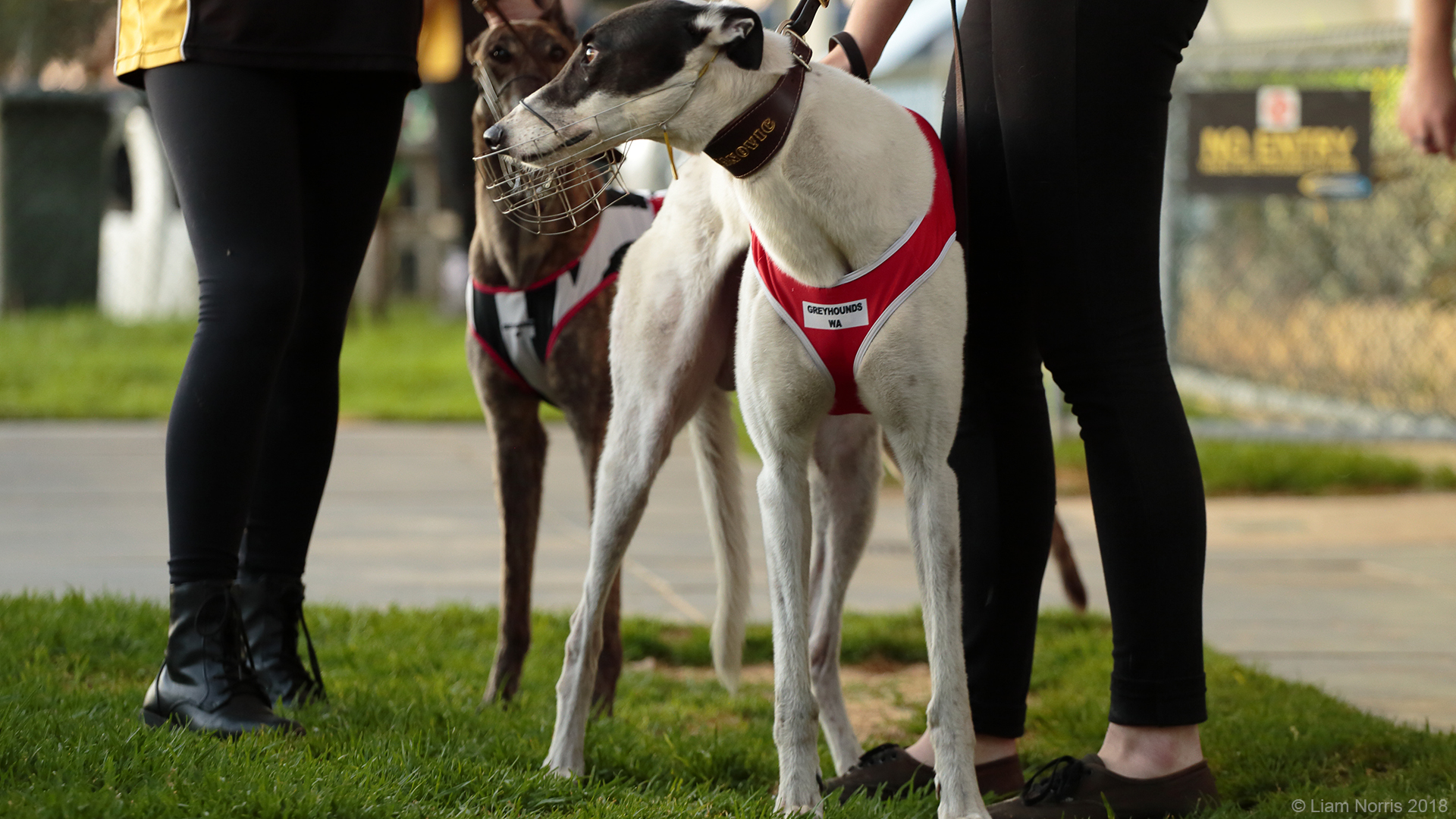 Campfire Cologne joined the kennel of Uduc based trainer Karl Jovanovic in mid November after running third over 302m on November 12. She followed with one minor placing from her four starts for her new trainer before dropping to Grade 6 company tonight. The daughter of David Bale began cleanly from box seven and took the lead in the shadows of the post before scoring by a head. Race favourite Any Excuse finished second after leading but was overhauled late, while Akakios flew home out wide at 20/1 to be a breath away in third. Campfire Cologne has now started 39 times for 6 wins and 15 minor placings with all victories occurring at the Mandurah circuit.

Race 1 Number 6 FIDDLY : Began well before soaring across to lead all the way in 17.17 and will zoom through the grades in no time.

We’re launching into 2021 with our first episode of Greyhound Gold!

Join James and Shortte with their best bets for the upcoming weekend of chasing at Greyhounds WA.