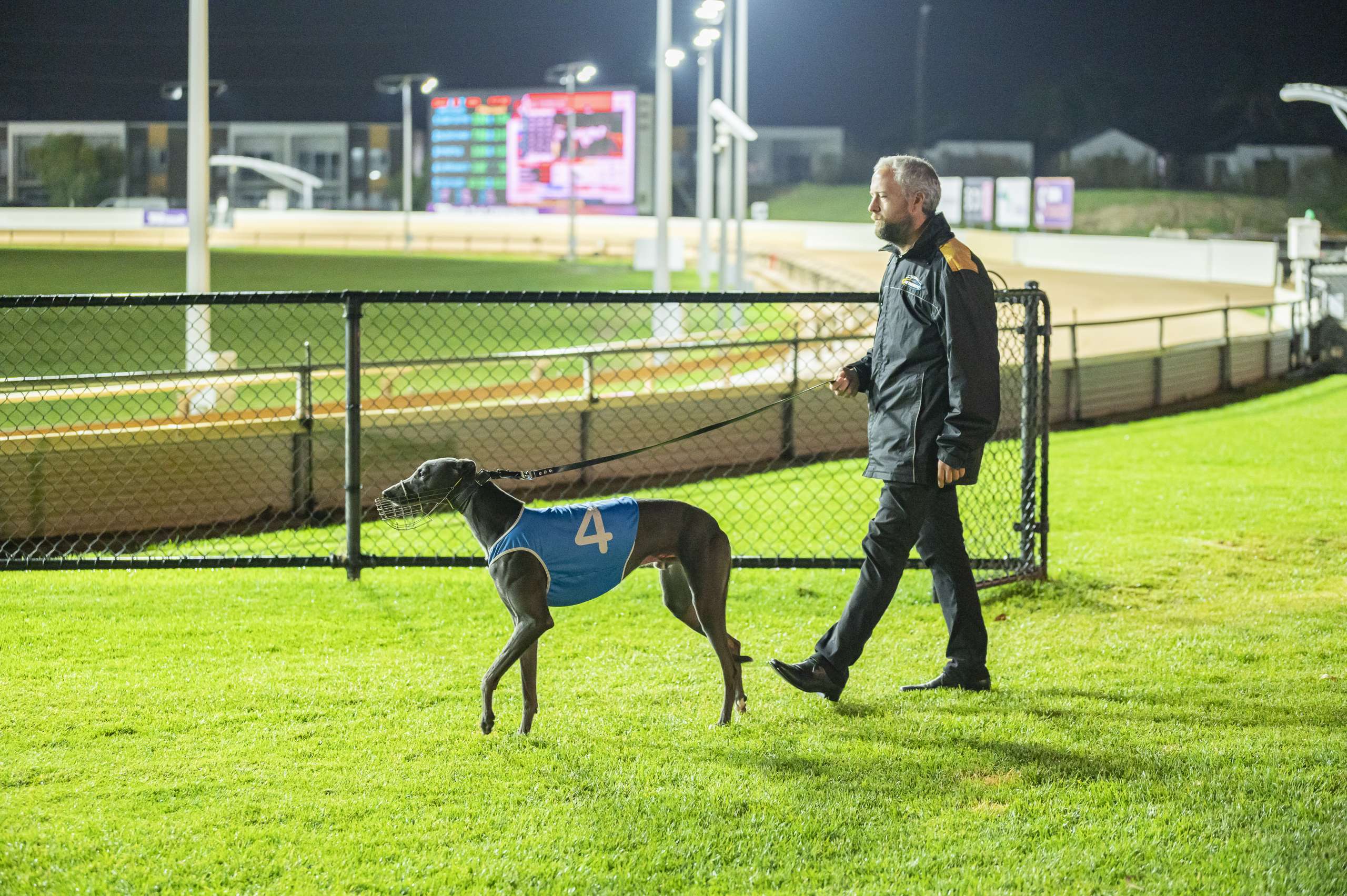 “He just needs to keep doing what he’s doing.”

That’s trainer Eric Campana’s plan for his chaser, Hurricane Taylor, in the final of the Group 2 Britton’s WA Derby over 520m at Cannington on Saturday.

Hurricane Taylor has won his past three starts and comes into the Derby as the fastest qualifier from last weekend’s heats.

After finding the lead early Hurricane Taylor was challenged midrace by Hinto and conceded the front running position, but he kicked again in the home straight to reclaim the advantage and snare victory in 29.97.

Campana was impressed by the run and believes that the result is an indication that Hurricane Taylor is ready to cash in on his potential.

“You’re not always going to have it all your own way so for him to win in that manner showed he’s chasing well,” the Treeby-based trainer said.

“I’ve always had a high opinion of him.

“He hasn’t always backed that up on the track and he’s been a bit of work but hopefully we’ve over that now.”

“I think there’s more in him than what we’ve seen so far.”

Hinto (box one) and Hurricane Taylor (two) will launch side-by-side in the trophy decider.

Hurricane Taylor comes into the race in great touch but Campana is taking nothing for granted in what is his greyhound’s biggest test to date.

“He pulled up beautifully (from his heat) and has worked well during the week,” he said of Hurricane Taylor.

“Hopefully he’ll use his speed to get to the front or, at worst, be close behind Hinto early.

“It’s a really nice field, pretty much every dog in there is a chance.

“Even if your preparation is spot on you still need a little bit of luck to go your way in a race like this.”

Campana also has six dogs across the four WA Oaks heats on Saturday.

He rates Safari Train (heat 3) and Aerodynamic Girl (heat 4) as his best two.

“Safari Train is chasing out of her skin,” Campana said.

“She probably lacks a little bit of ability but she’s chasing really well and is doing everything that I ask of her.

“Aerodynamic Girl has an inside box and she’s been in pretty good form since she came back from a spell at the start of last month.”

The Group 2 WA Derby is scheduled for race 4 at Cannington on Saturday. 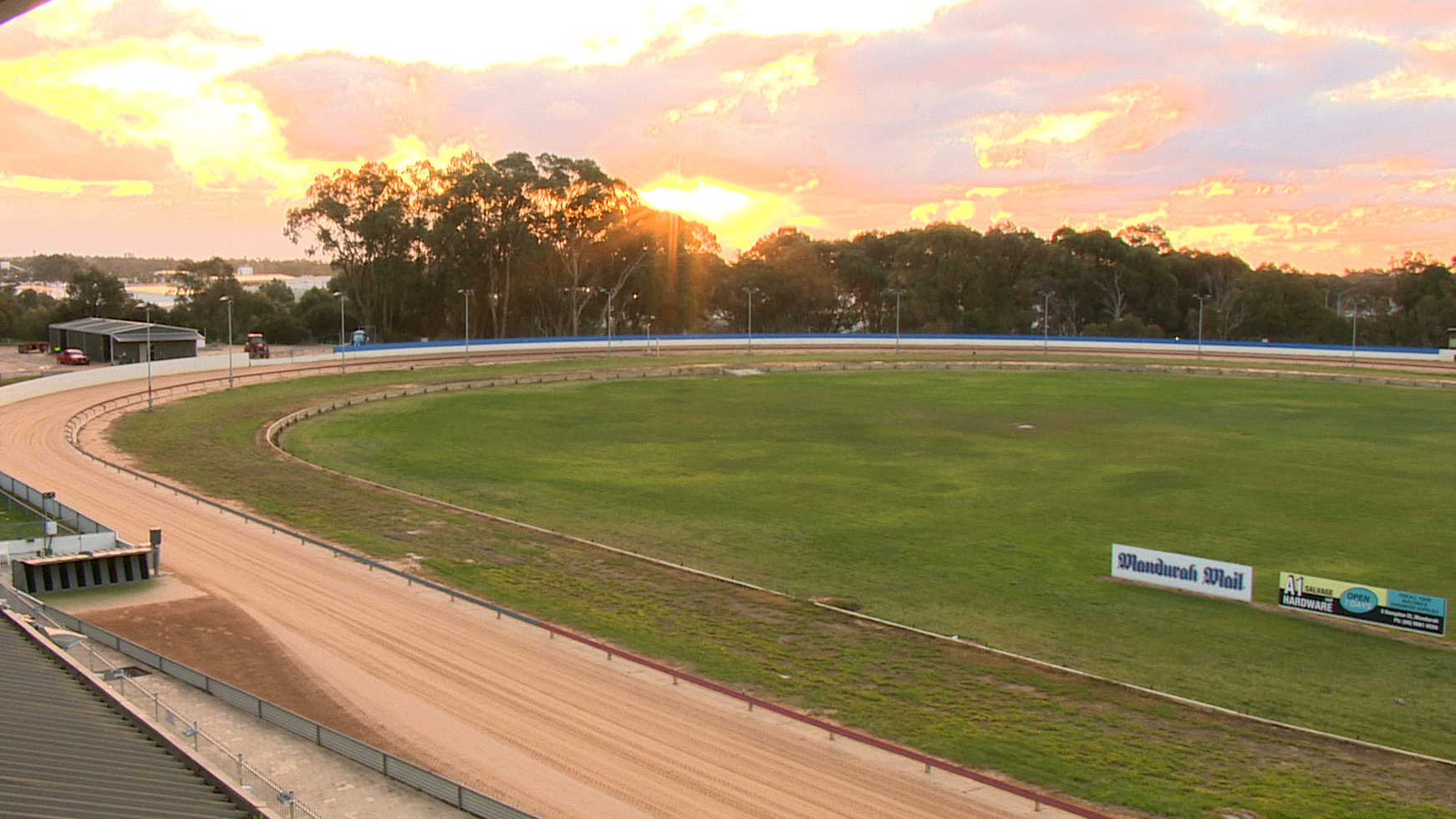 Tonight’s Mandurah meeting has been abandoned due to the kennels being required for the evacuation of dogs from the fire at Nambeelup.

Buffet/DJ/Tab is still going ahead.   No Sports Bar. 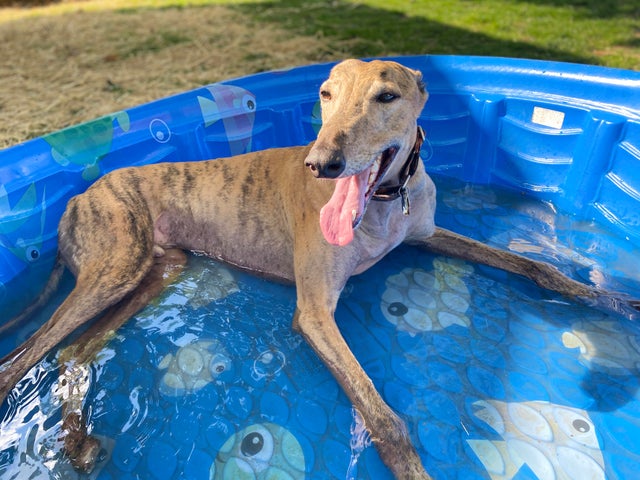 Tonight’s meeting at Canníngton has been abandoned by Stewards in accordance with the heat policy.

Today’s meeting at Mandurah has been abandoned due to heat policy.

Apologies for any inconvenience. 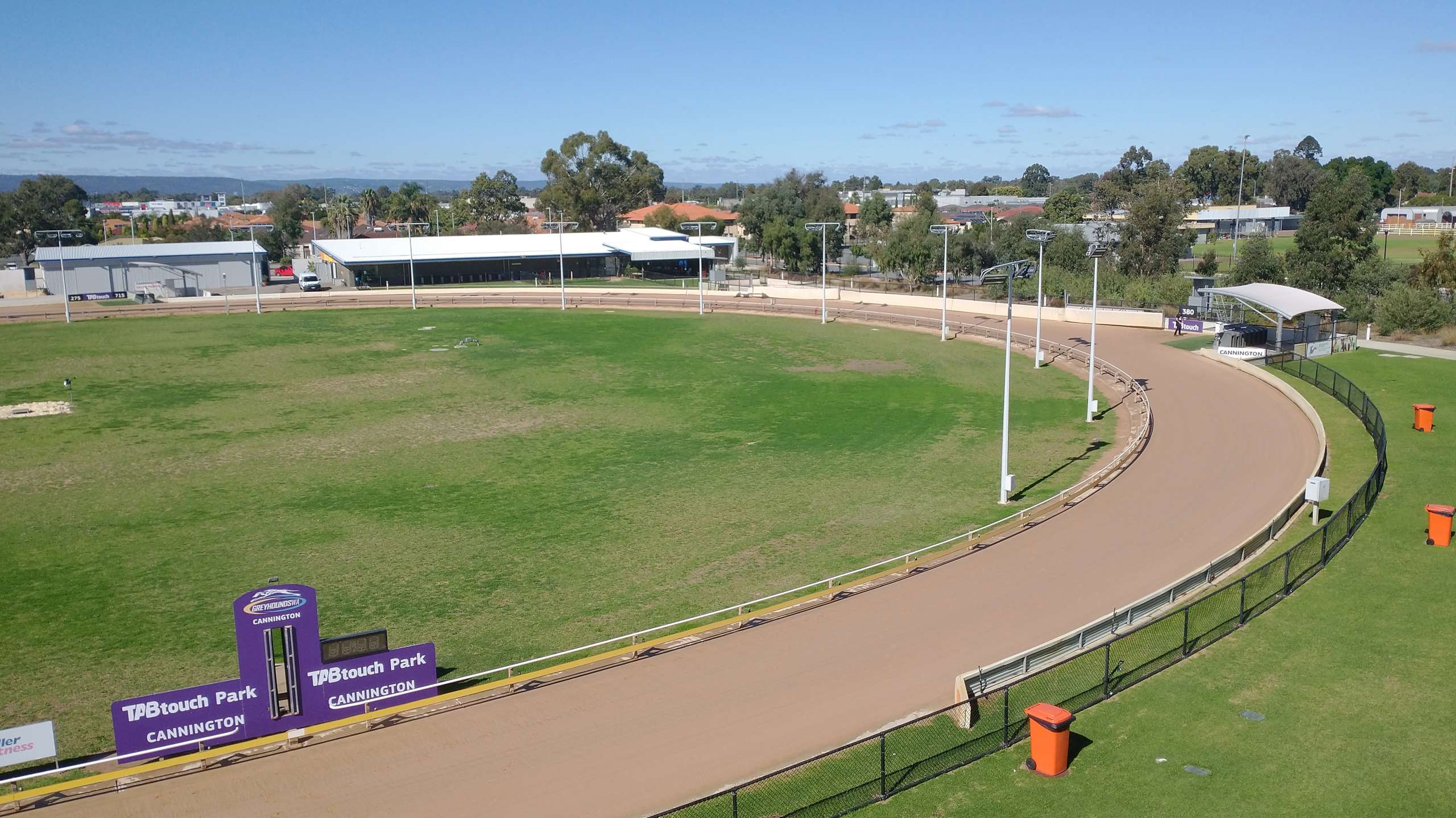 As per the heat policy tonight’s Cannington meeting has been abandoned.

Restaurant is still open and will be operating for any bookings.