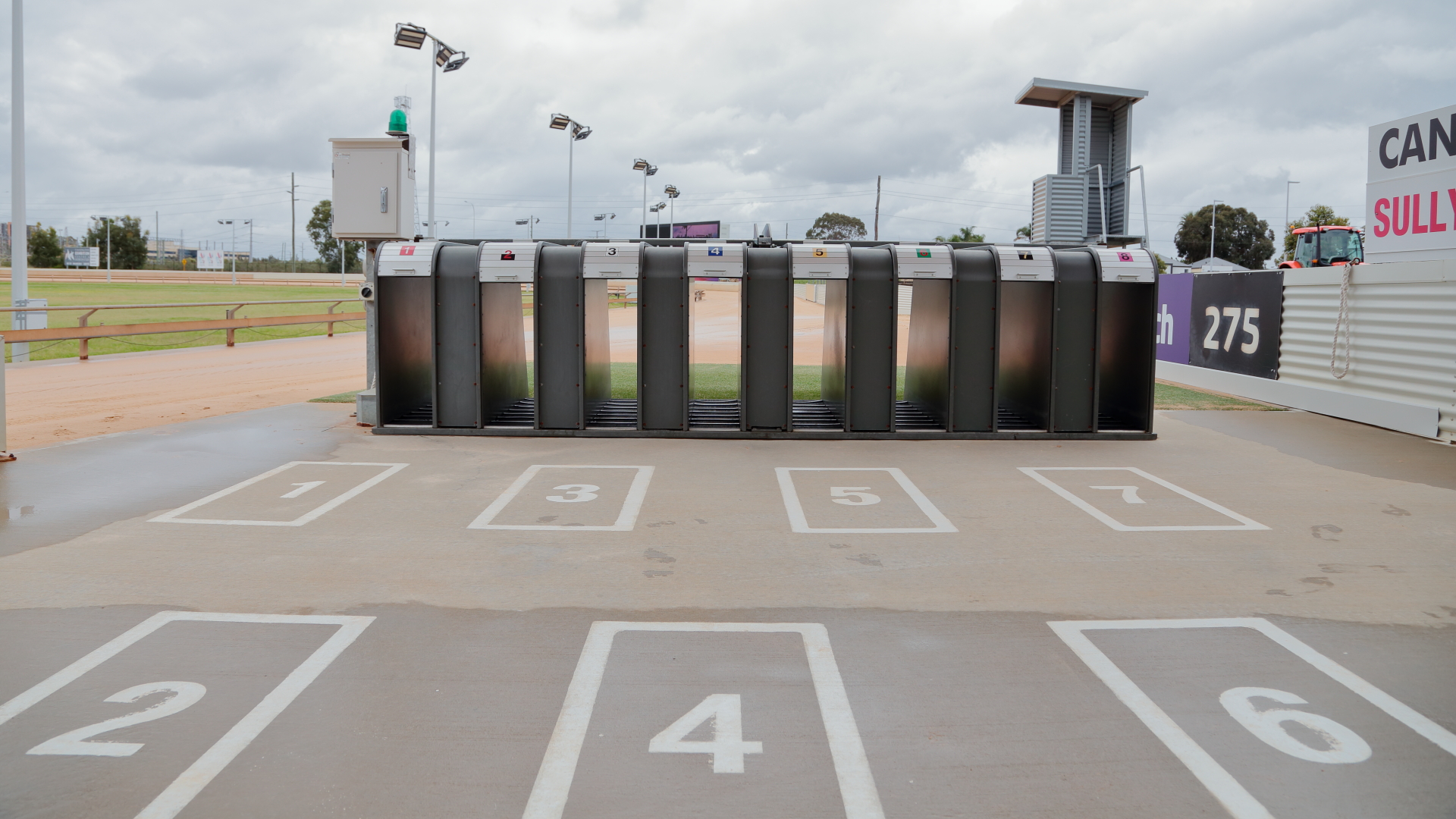 WIZARD’S LEGEND (Tureaud- Zafonic Force) broke through for his Maiden victory as he raced away for a 5 length victory over Lil Waves in 16.79. The Colin Bainbridge trained dog was having his first start from box 1 at his 20th career outing.

TENTHILL FIRE (Zambora Brockie- Natty’s On Fire) scored a 3 3/4 length win over Rona’s Rocket in 16.47. The Murray Stewart trained dog had been placed second at 2 of his past 3 starts before his easy win.

TWISTED ODDS (Mister Twister- Oren Ishii) kicked up from his inside draw and led throughout over the 275 metres scoring by a half length over Zulu Finesse in 16.37. The John Magistro trained dog ended a losing sequence of 13 starts in breaking through.