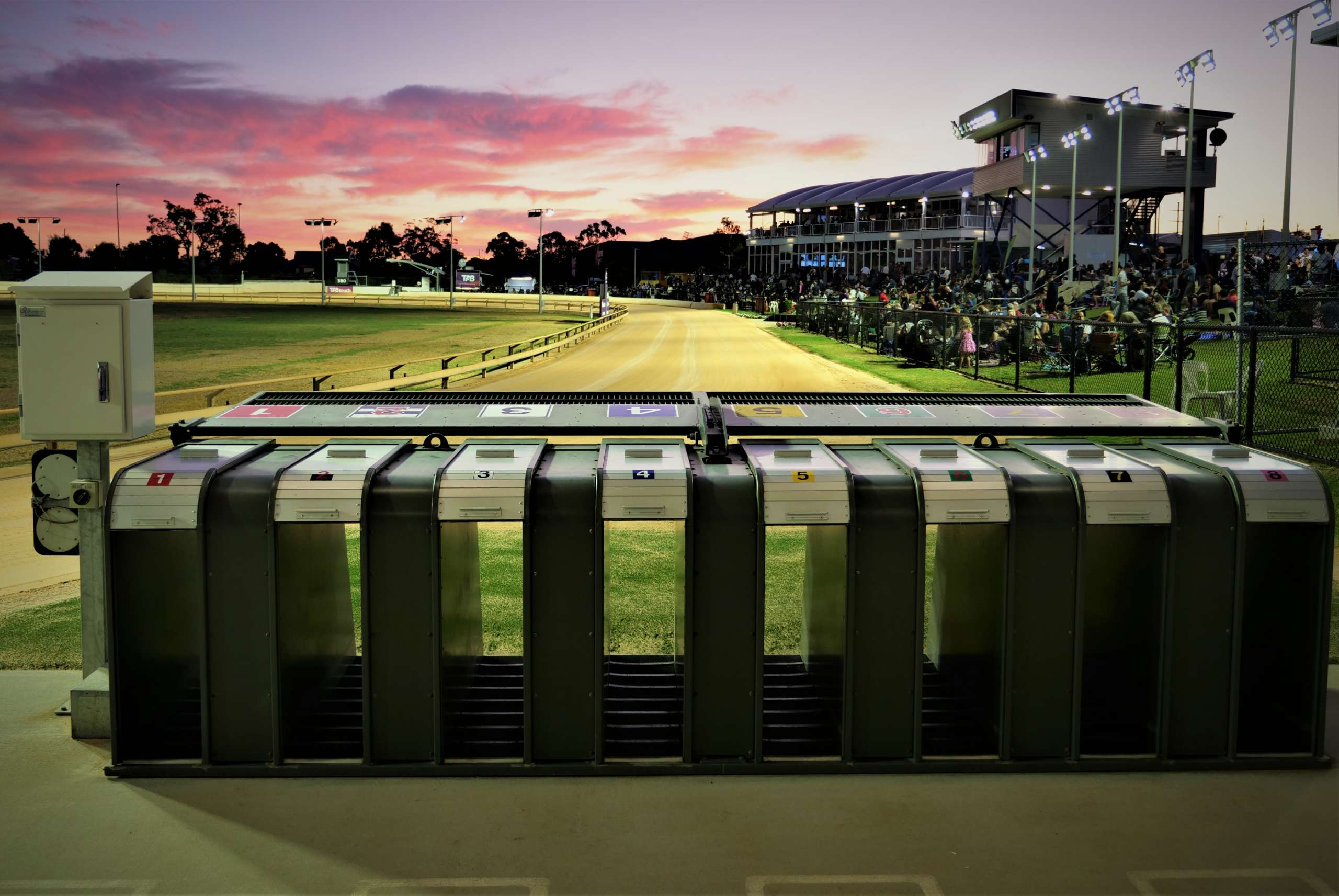 PARALLEL (Bewildering- Dark Casio) flew out from box 8 and raced away from her rivals before scoring by a length over He’s A Gunn in 30.36. The former Eastern States trained chaser has joined the care of Cosi Dagostino and ended a losing sequence of 28 starts as she recorded her second career win.

SIMBA DASHER (Zambora Brockie- Chill Out Julie) was heavily supported after gaining a start as the reserve runner and raced away from her rivals as soon as the boxes opened. The John Righetti trained youngster won by 5 lengths over Fundamentalist in 16.27 to score her Maiden victory.

SHINBONER STUNT (Sure As- Zafonic Force) led from box 7 and returned to the winners list recording his third win from 25 career starts. The Graeme Hall trained dog won twice recently over the 380 metres and this was the black dogs first over the 275 metres winning in a time of 16.29.