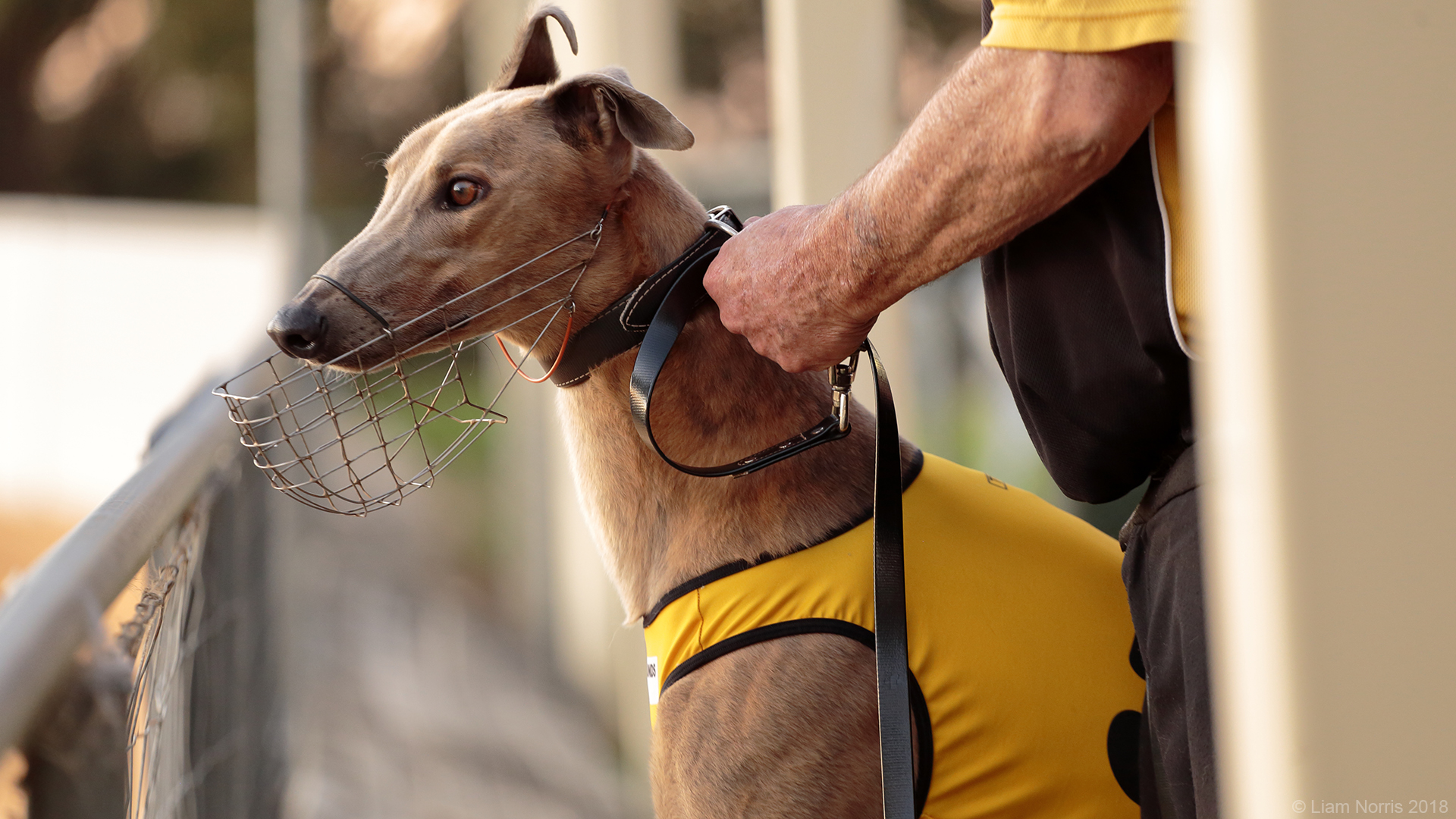 Race four tonight was taken out by outsider Reed Time who saluted at odds of 20/1 from box seven. The daughter of Stagger had been a runner up at her two previous runs behind Madame Boss and Beach Monelli and was able to go one better tonight. She set the pace and held off a strong finish from Romantic Man who fell short by half a length. Former NSW sprinter Boom Crash Boom filled third from box eight. Reed Time is raced by Judy Hubbard and Ian Bunny and has now started 33 times for 2 wins and 9 minor placings.

Race 6 Number 6 KEEPS THE LAW : Battled on gamely for a terrific second behind Sydney Monelli.