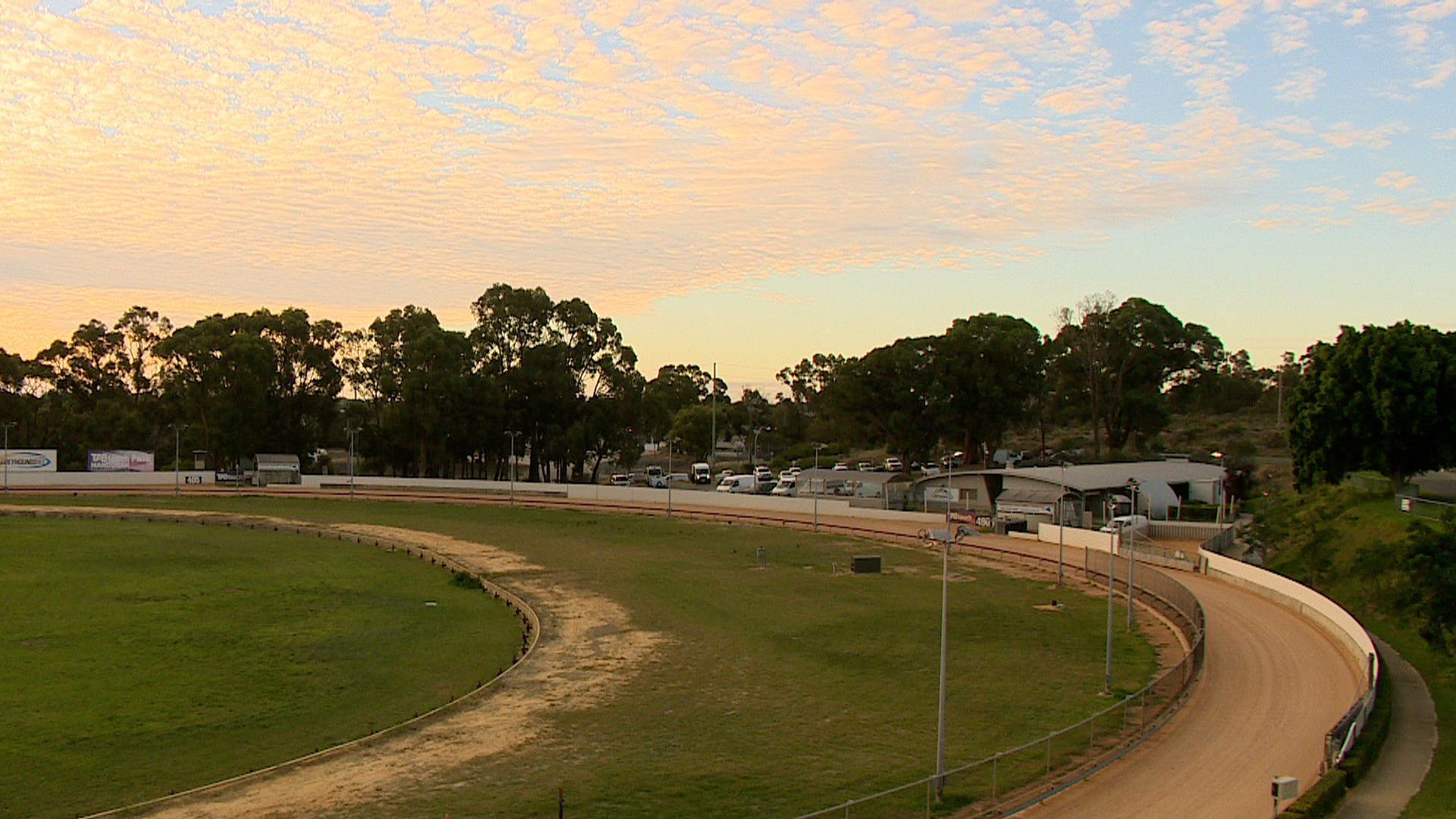 Patience paid off for trainer Michael Johnston and the Dennis Kerr managed On The Far Syndicate when Major Gilbert won over 490m tonight. The black son of Shantui was lining up for his twentieth start and had been placed on 8 occasions without a win. He began moderately from the inside but was able to drive through to the lead in the back straight before winning easily by three lengths. He clocked a handy 27.76 and defeated Piper Fire and West On Nero who both look close to winning their maidens too. Major Gilbert is out of Black Ember and is a full brother to Pepperberry who has won 10 of 31 career starts in Victoria and the Northern Territory.

Race 4 Number 1 LUCCI GURU : Relished the inside box to win his second start in a flying 22.46.

Race 5 Number 3 POP ROCK : Handed his trainer Cosi Dagostino a winning treble after leading throughout in 22.58.