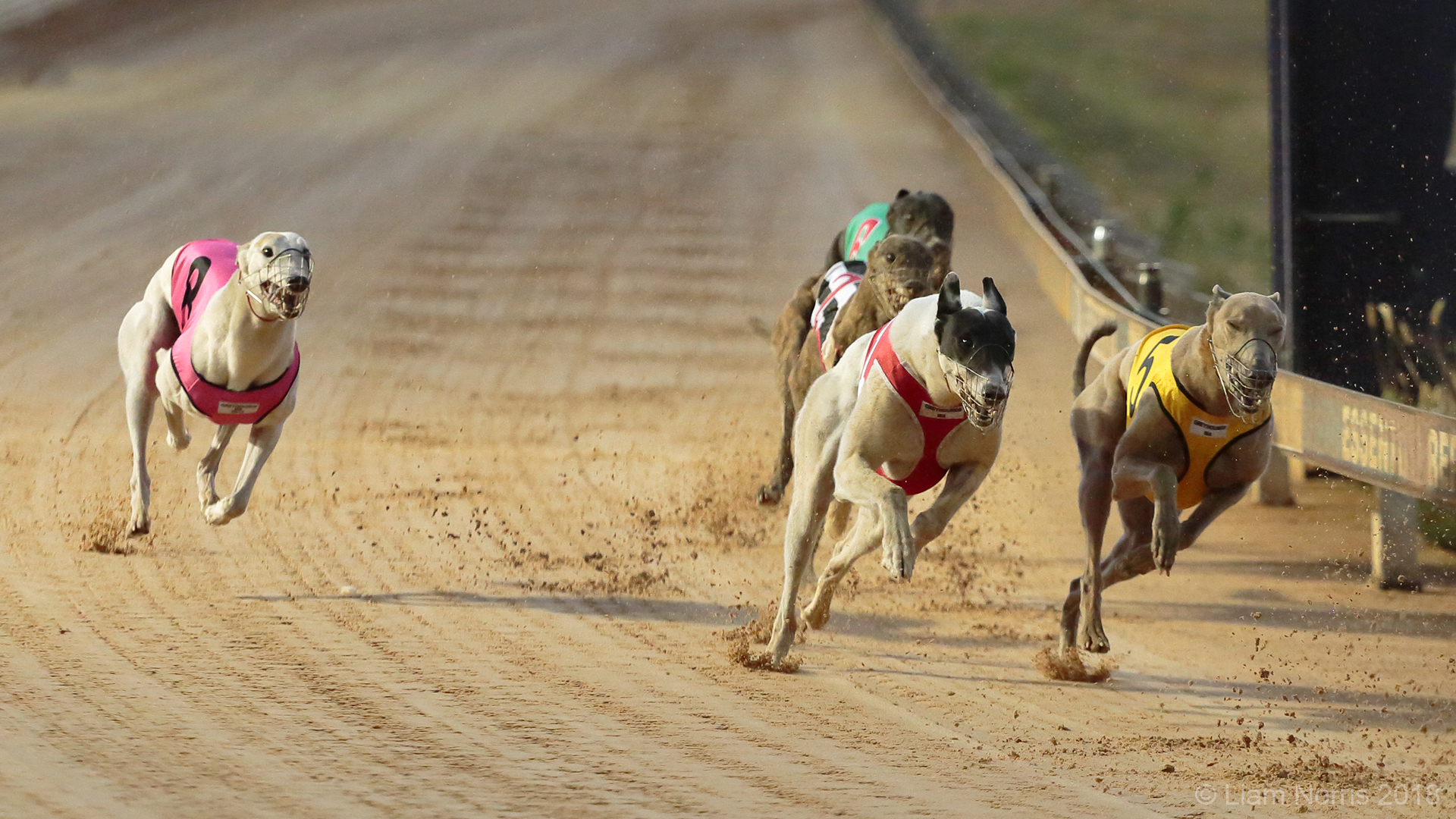 “Free And Easy explodes to victory on debut”

Exciting youngster Free And Easy began like a bullet from box 8 when an all the way winner of tonight’s Mandurah Stockfeeds Maiden over 405m. The son of My Redeemer flew to the first turn in a flying 6.56 before clocking a mighty 22.66 over the 405m journey. He scored by six lengths over Belfast Rocket who narrowly defeated Like You for second position. Free And Easy’s mother Pepper Fire was a super race bitch who won a total of 25 races for Chris Halse and earned over $250,000.