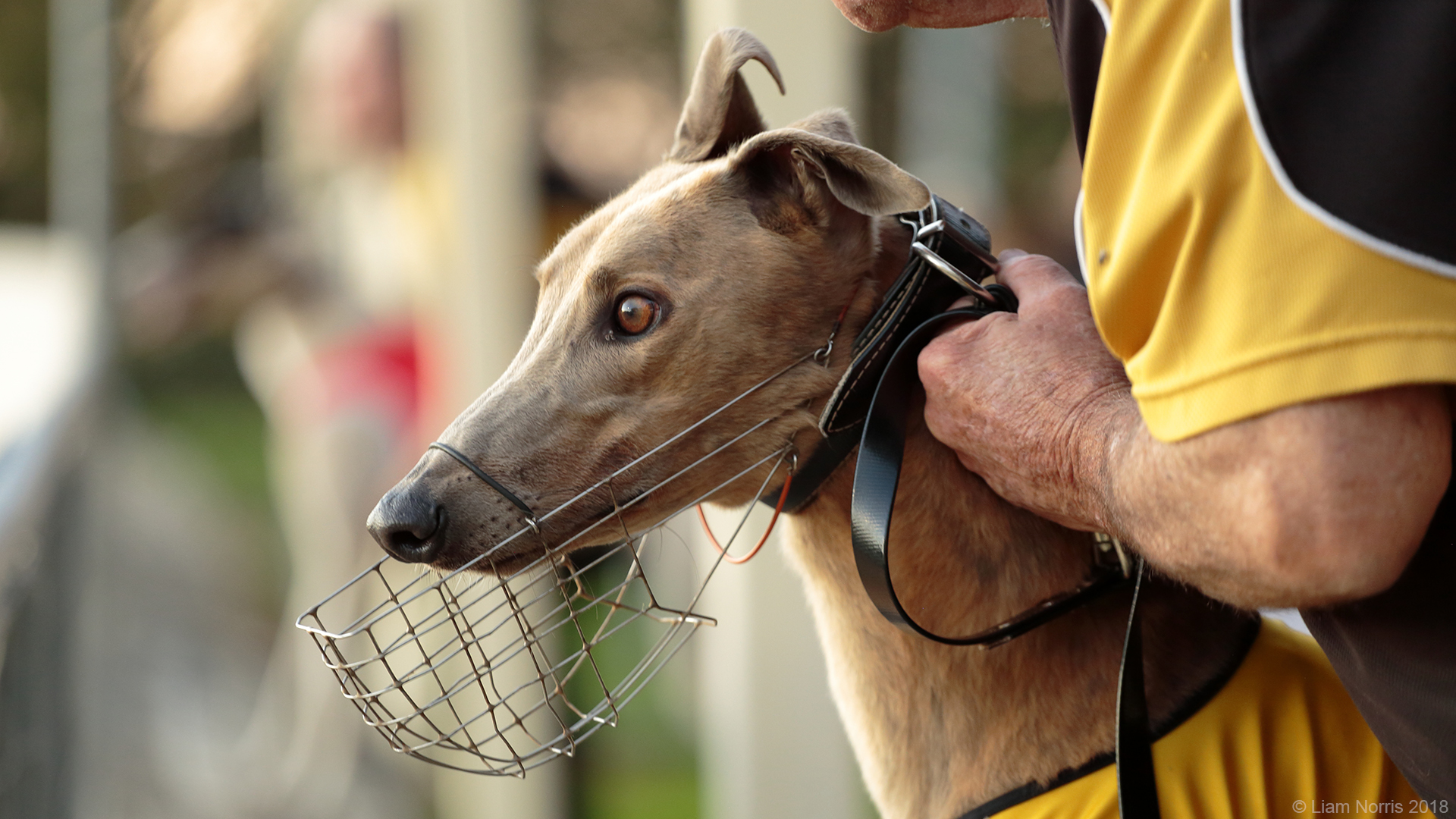 SIMPLY WHATEVER (Big Daddy Cool- Quick To Go) recorded his second career win when he drove through the middle of Bomber’s Cruiser and Neon Alley to win by a half length in 16.21. The Trudy Mitchum trained dog had been placed at 6 of his past 7 starts prior to his narrow win.

WAKE UP GEOFF (My Redeeemer- Early Shirley) recorded a Maiden win on debut for new trainer Colleen Pierson in 22.27. The Lower Chittering trained chaser held off Arctic Symbol by a neck after leading from box 1.

LASHES MONELLI (Barcia Bale- Corona Monelli) broke through for his Maiden win at his 20th career starts after negotiating through runners and claiming the leader Fire Cloud on the line. The David Hobby trained bitch scored by a head in 30.54.