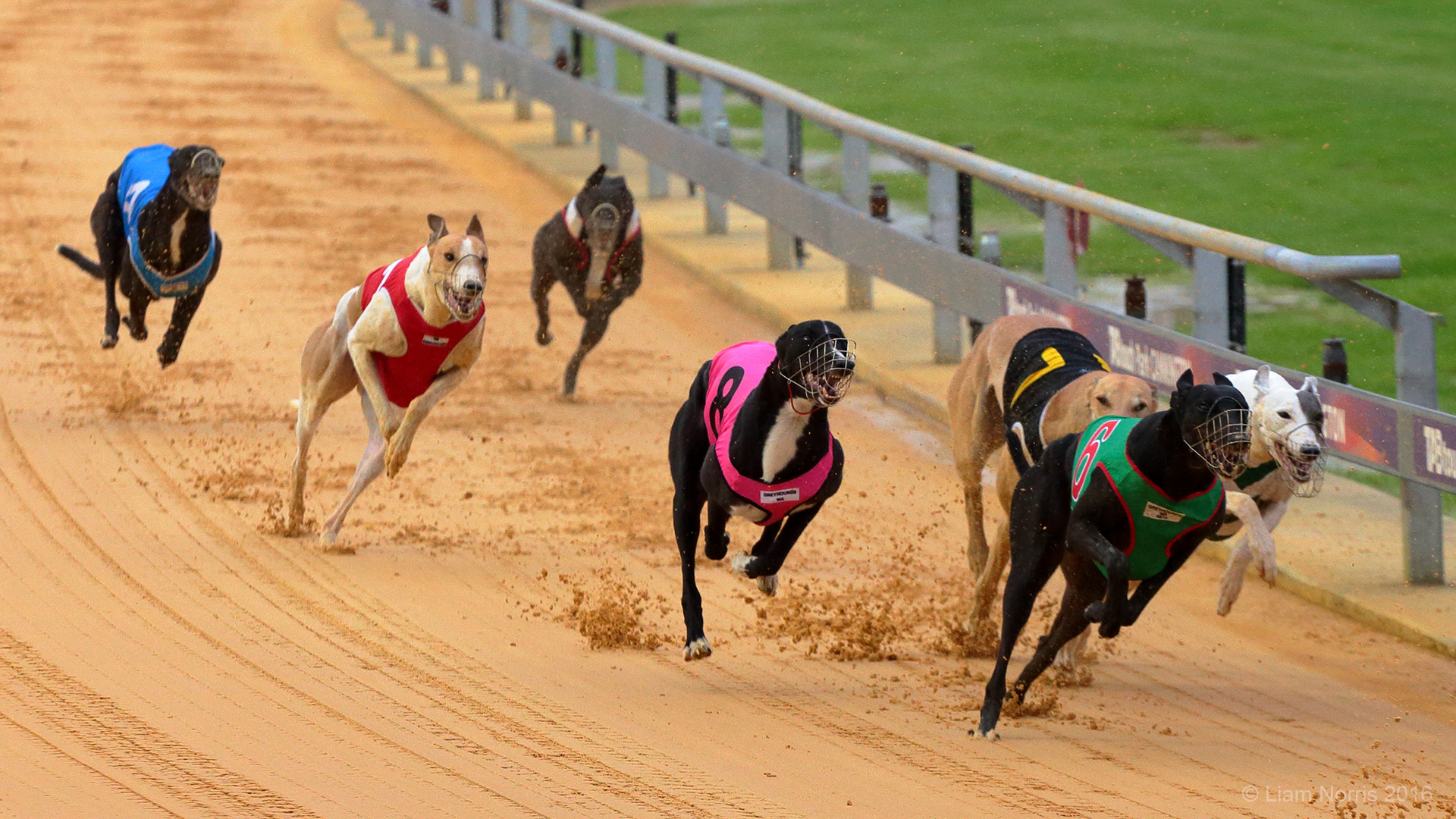 SAPPHIRE GIRL (Dyna Double One- Rickshaw Rosie) gave part owner Billy Choules a much needed lift when she led throughout to record her Maiden win over Shallow in 22.07. Choules has been struggling with his health and was earlier in the week released from Hospital. The brindle bitch was transferred from Choules too Michael Hine’s care in January when his health deteriorated more.

HELLO I’M TEXAS (Tureaud- Aloysius) began well and once claiming the front going along the back straight was able to go away and win his Maiden by 3 1/4 lengths over Mr Magnificient in 22.25. The Ben MacLean trained youngster had been placed twice from 12 career starts prior to his win.

BOMBER’S CRUISER (Kinda Cruel Red- Hey There Barbie) ended a losing sequence of 23 when under the guidance of new trainer Wayne Beamish she scored a 2 3/4 length win over Lightning Zach. The black bitch has only now won twice in 33 starts, however since Beamish took over her care she has been placed twice from 3 starts before tonights victory.