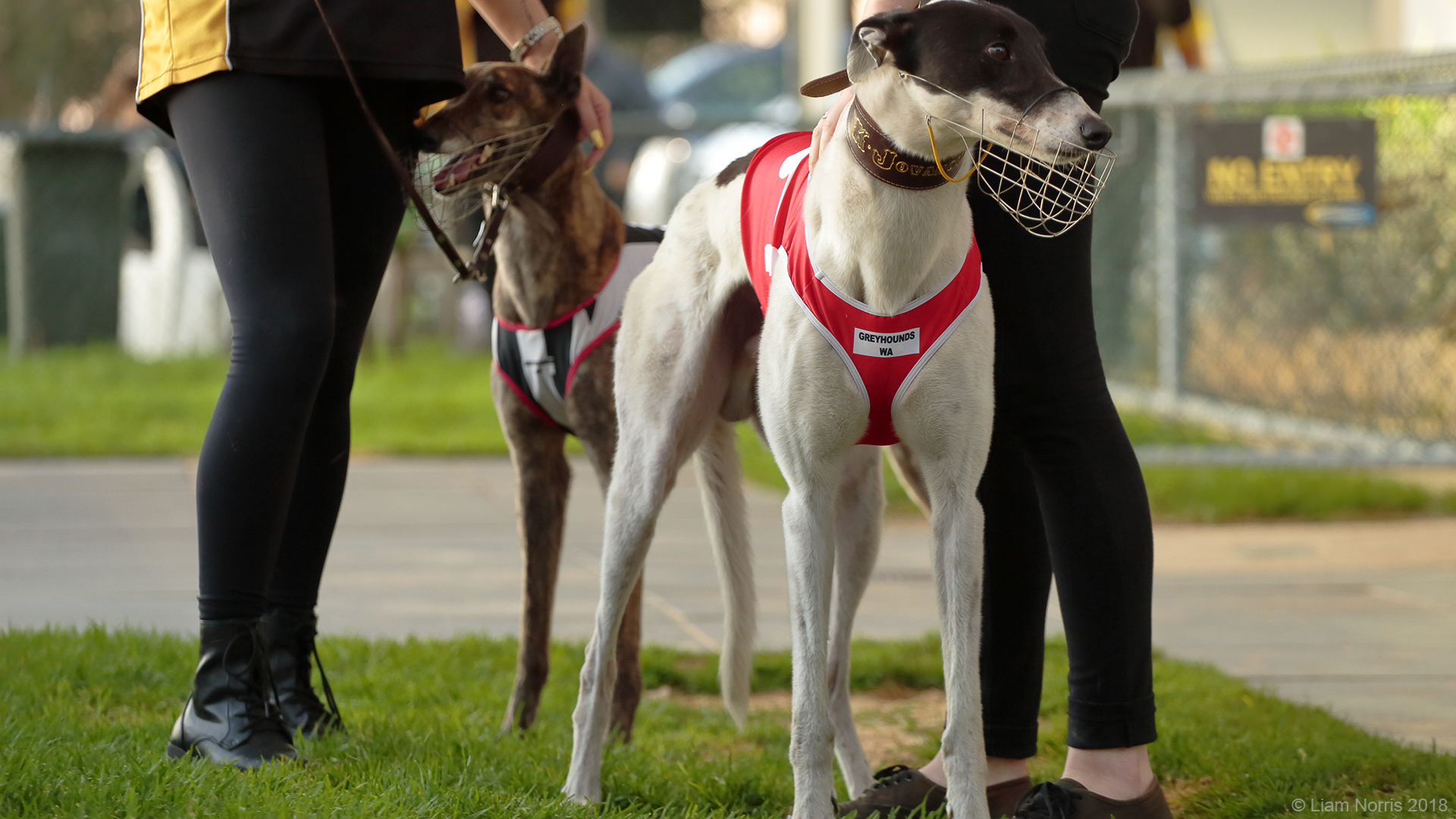 Nambeelup based leading trainer Enzo Crudeli dominated the seventh race tonight, preparing the First Four over 405m. He had six runners in the event and race favourite Leon Bale didn’t let backers down, beginning like a bomb before scoring in a fast 22.67. Kennel stalwart Metal Buster ran on powerfully to be the runner up and was only beaten three lengths at his 130th race track appearance. Third went to Ollie Machine who overcame box eight to beat home the oldest of them all Dyna Orenthal who finished fourth at start number 182. The victory chalked up Crudeli’s 40th win of the calendar year.

Trial 2 Number 4 TANGO MONELLI : Began speedily and led throughout in a promising 23.03.