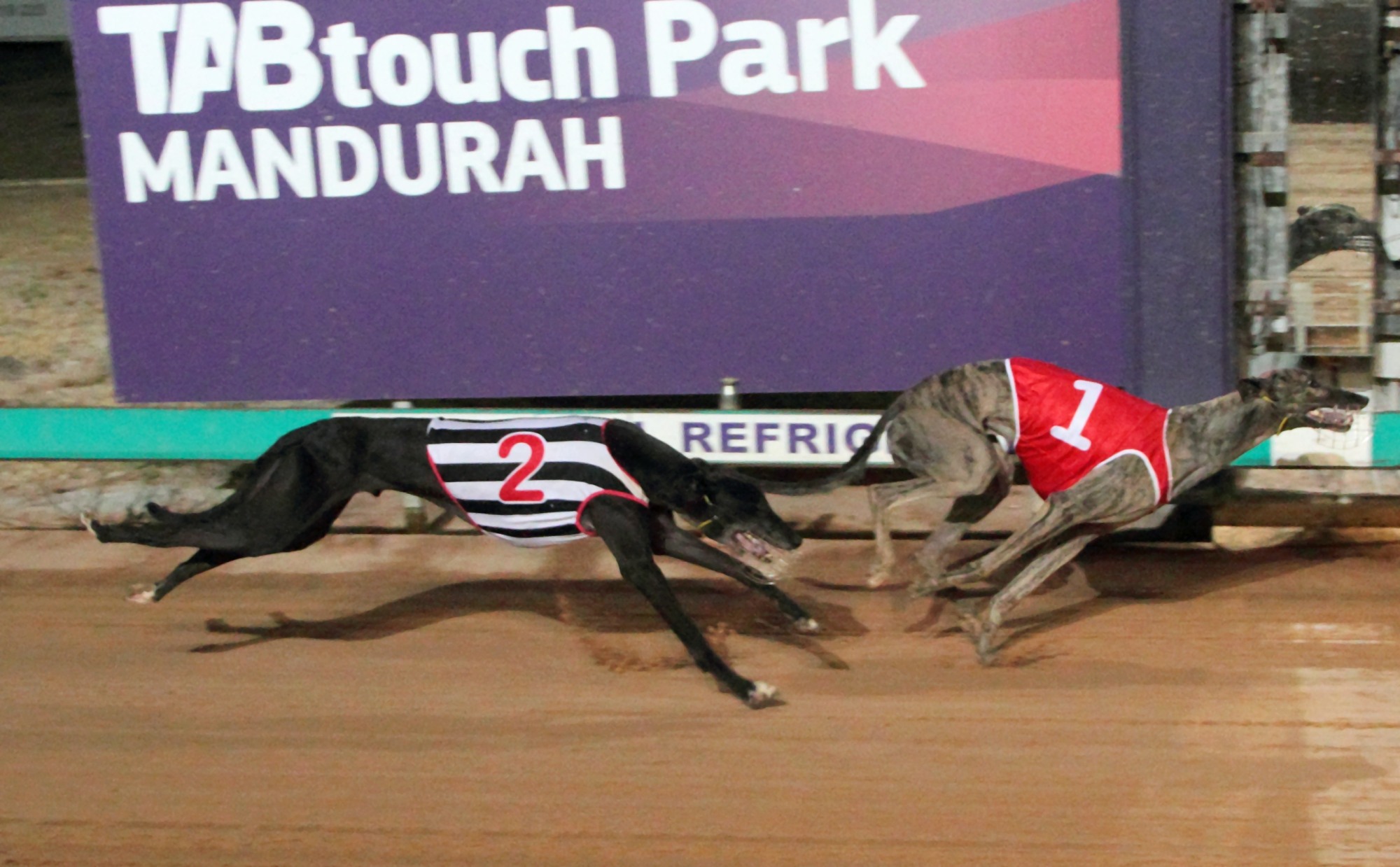 The two year old son of Barcia Bale was heavily backed into a $1.30 favourite tonight from box two over 302m.

He boxed fairly before out-hustling his rivals and getting to the front before speeding clear to win by four lengths in 17.21.

The Wayne Beamish prepared Winlock Tommy made up ground out wide to grab second ahead of the Victoria Cook trained Rhythm Chaser.

His maiden victory occurred over 405m back in late March when he overcame early bumps and box six to record 23.09.

Race 6 Number 2 WESTDALE DRIFTER : Warmed up late to grab third and looks to be improving.