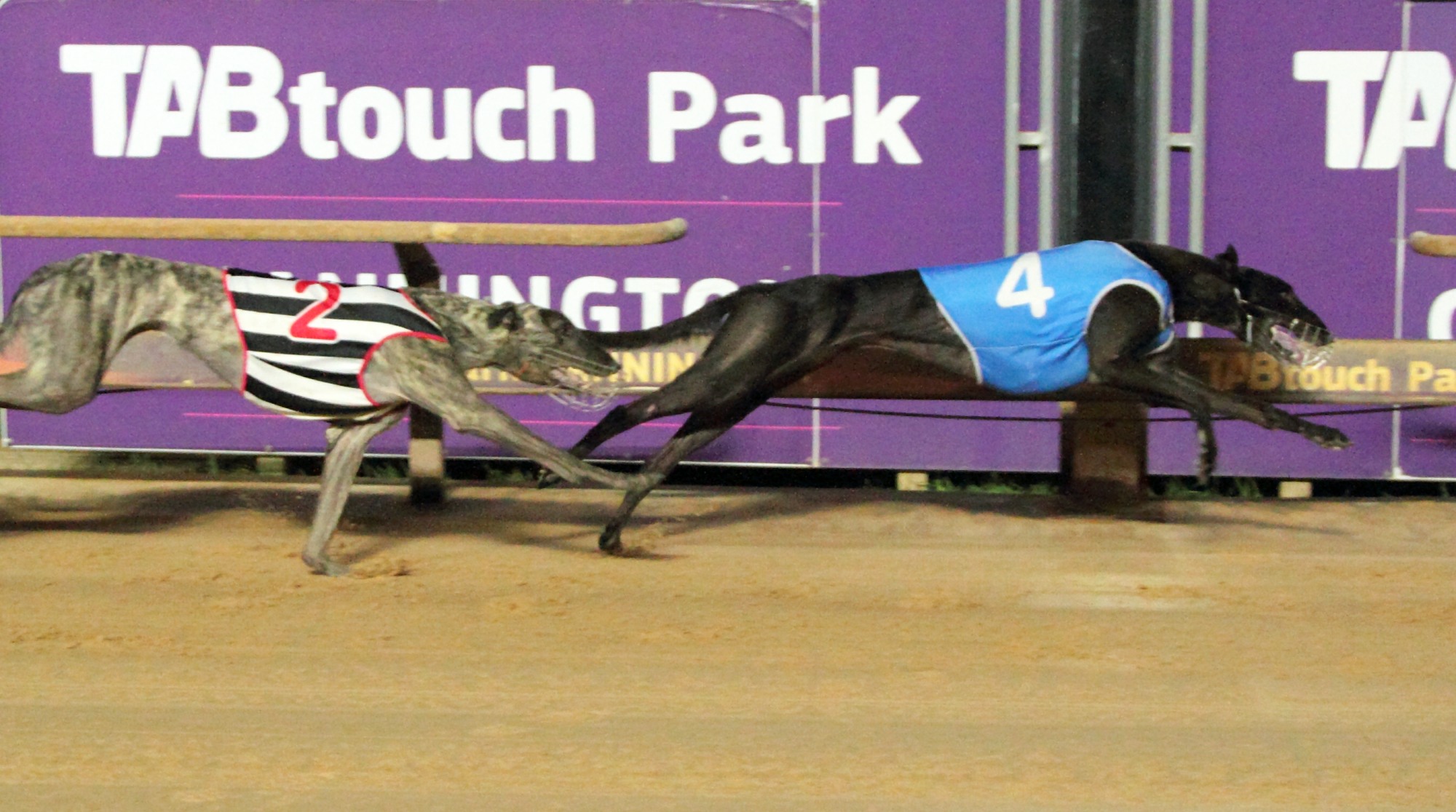 JUST TERMINAL (Barcia Bale- Motel Girl) was able to rail through from his inside draw and score on debit in WA. The former Dubbo winner, now in the care of Brad Cook, raced away for a 2 length win over Sudoku Jaguar in 16.30.

WISE LIGHTNING (Fernando Bale- Cosmic Wise) the beautifully bred bitch won on debut by an impressive 11 lengths in 22.35. The Michael Hine trained bitch jumped straight to the front from box 1 and defeated Oriental Ruby and Guess The Gossip.

THEN WHAT (Kinloch Brae- Moonshine Mandy) was able to get up in the last couple of strides to defeat Recall Express by a neck in 30.41. The red brindle bitch recently joined the care of Krystal Shinners and won her Maiden after having been placed at 6 of her previous 13 starts.

CURFEW (Fernando Bale- Uno Arjo) broke his Maiden status when he scored by 2 lengths over Magic Salute in 30.16. The Nat Crook trained dog had been placed at 3 of his first 4 race starts.