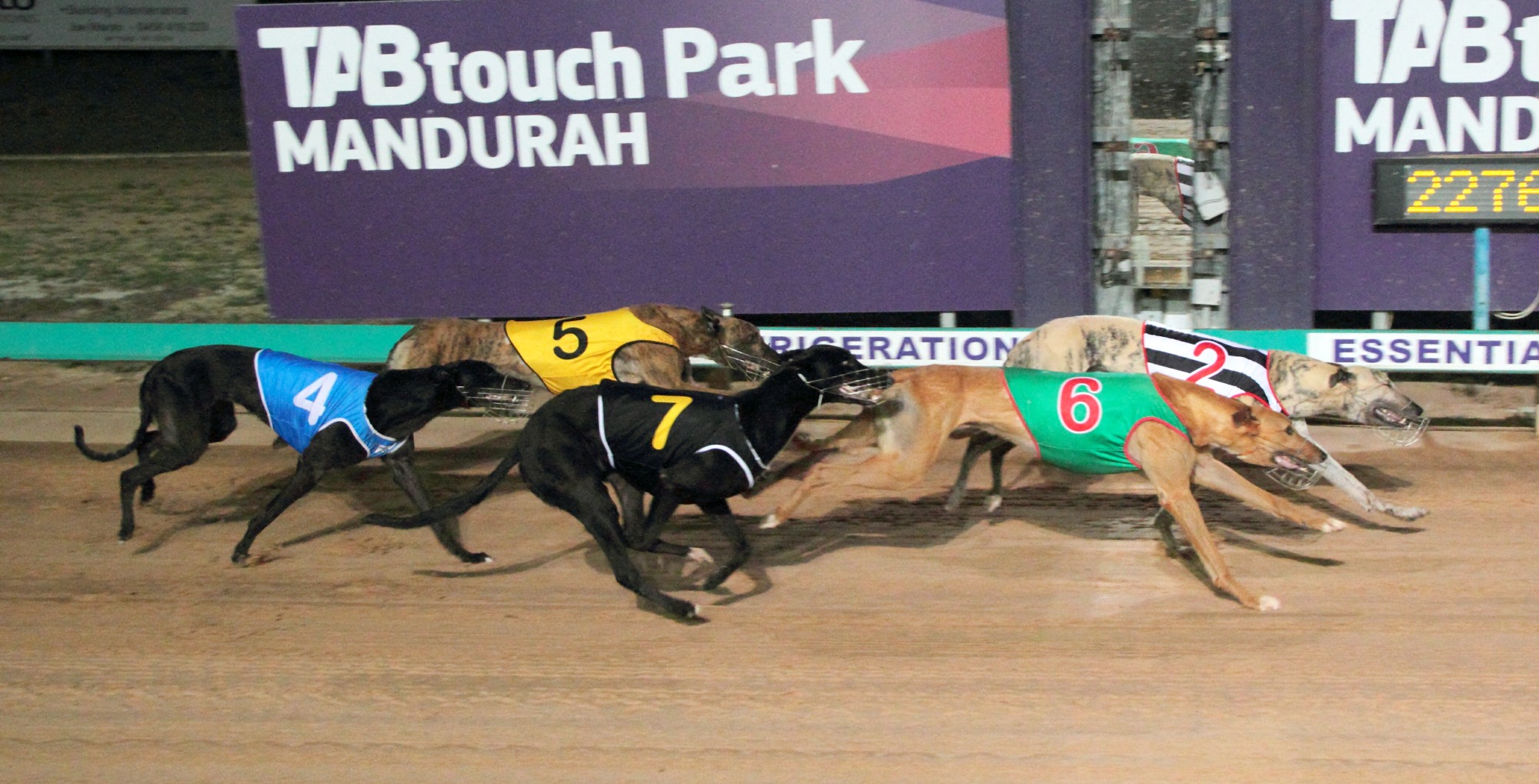 The 25kg black daughter of Barcia Bale pinged to the front before being overtaken in the middle stages by Transpire.

Turning for home Nitro Mini began to lift and with better stamina regained the lead and scored by a length.

She has now won 5 of 29 and is trained by Keith Batty who has always had plenty of success despite only ever having a small team in work.