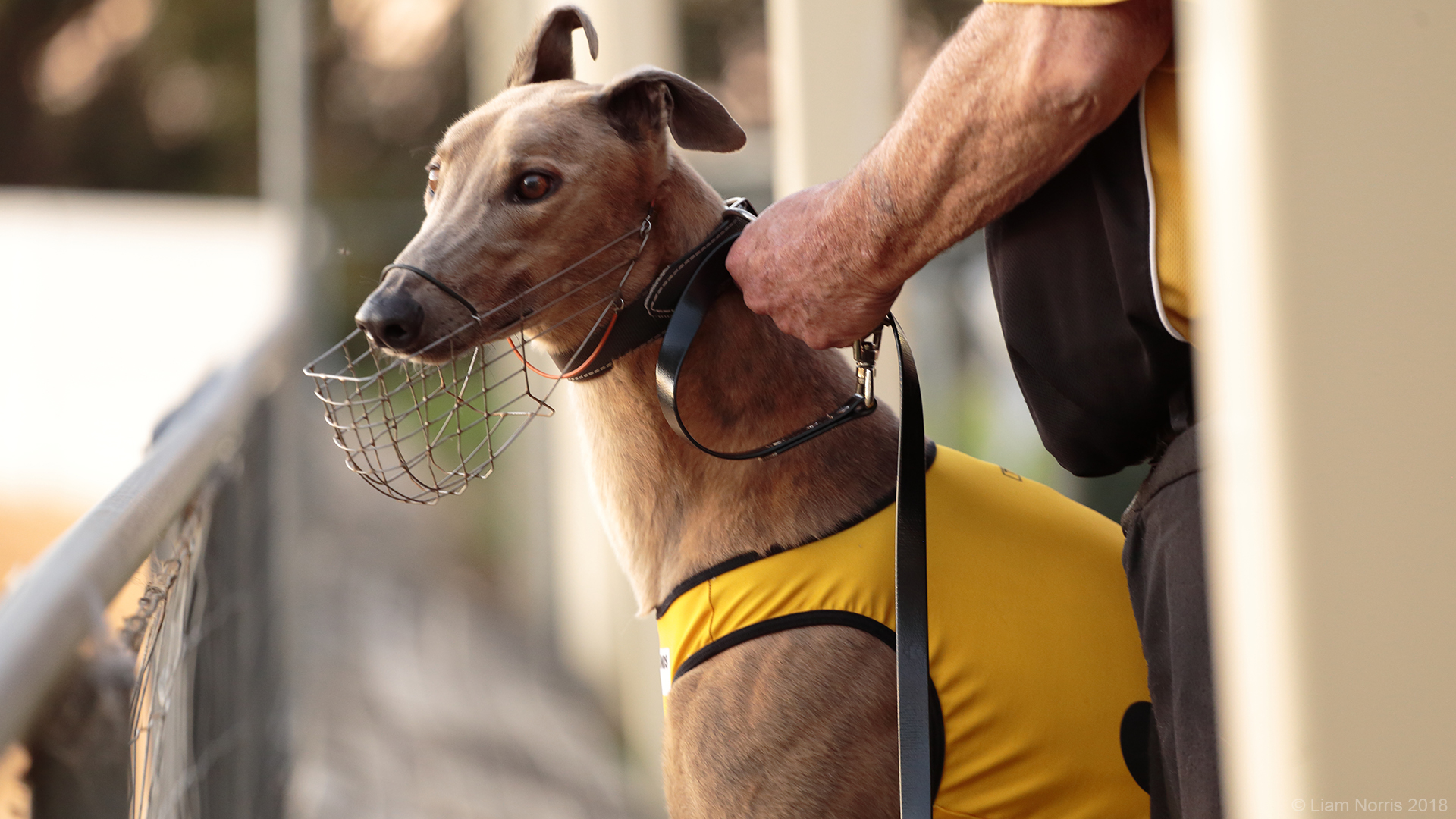 Nambeelup trainer Tony Scott took out tonight’s Winter Sprint final with track specialist Harper’s Hero. The son of Kinloch Brae relished box eight and after a moderate jump maintained a wide path and rounded up the field to win by two lengths. Race favourite Yarrinup Flyer was held up at a vital stage near the rail and finished fourth. The Chris Halse trained Fernando Star was prominent throughout before running second and Ballistic Bullet was close up in third for Terry Erenshaw. Harper’s Hero is owned by Leon Birch and has now started 36 times for 13 wins and 13 minor placings.

Race 3 Number 6 MINNIE’S MONELLI : Overcame an awkward draw to finish close up in third in a very nice time. 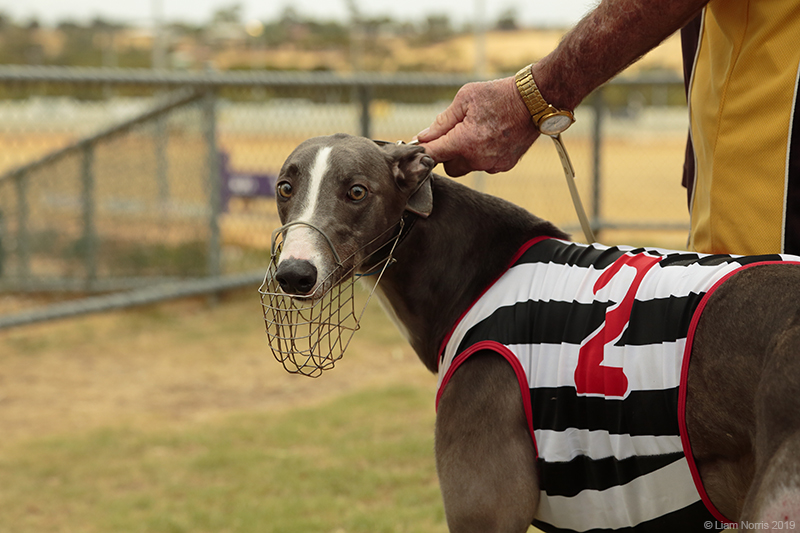 Reserve 1 EINSTEINIUM;
Reserve 2 DO YOU DIG. 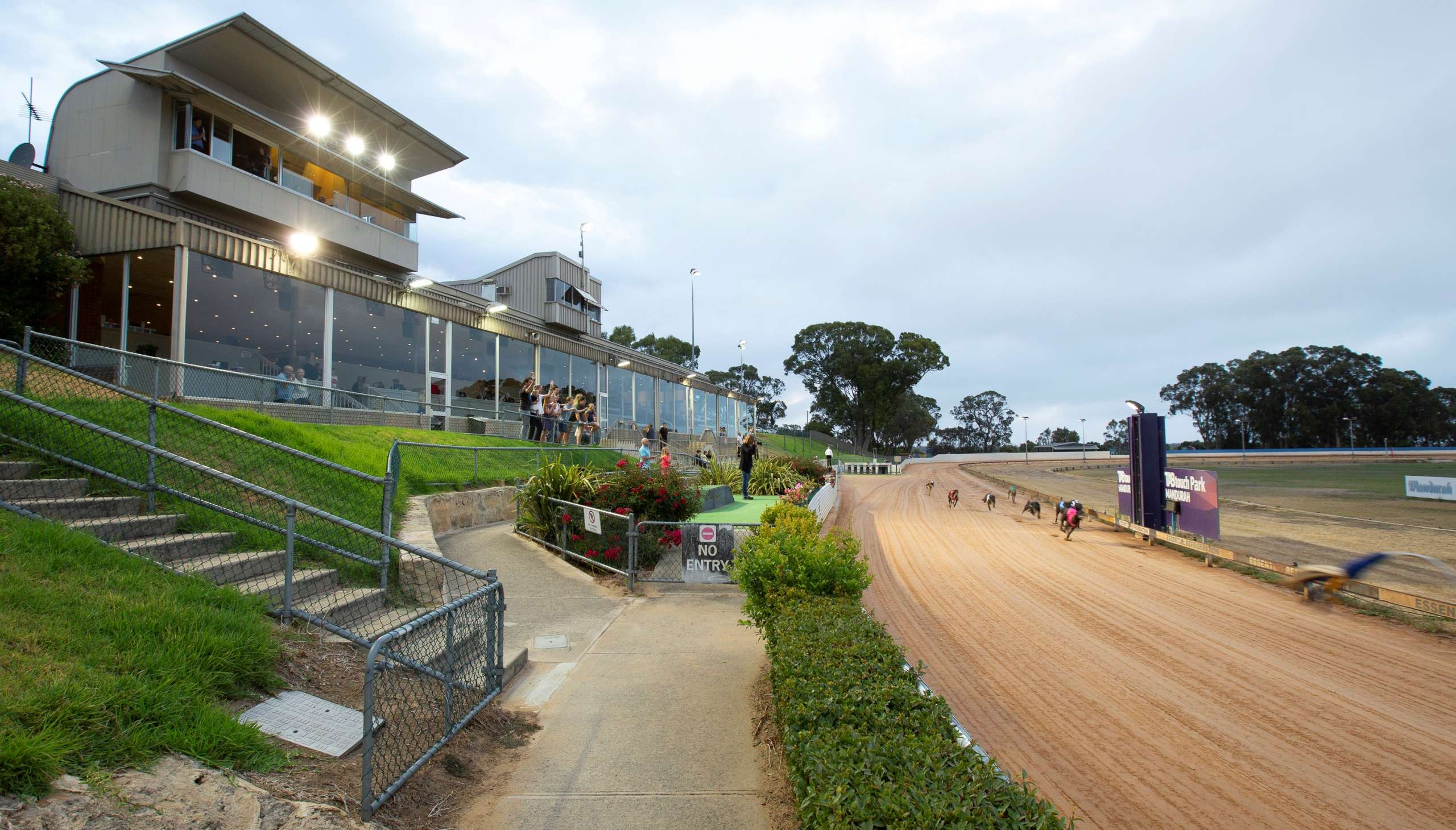 “Yarrinup Flyer achieves a hat-trick of wins for Shinners”

Promising young sprinter Yarrinup Flyer recovered from a slow getaway to win over 405m again tonight. The son of Brett Lee missed the start but had plenty of room to zoom along the fence and found himself third on the rail at half way. Turning for home leader She Excites moved up the track allowing Yarrinup Flyer to surge to the lead and win running away. He won by four lengths and clocked a fast 22.59 over She Excites and a length away third was Marlou Miss. Yarrinup Flyer is trained out of beautiful Jarrahdale by Krystal and Steve Shinners. He has now won 4 of 5 over 405m and 7 of 13 overall.
Note : The box draw for the Distance Potential Final will be conducted by the grader on Tuesday.

Race 3 Number 4 LILY MONELLI : Rattled to the line and is definitely worth backing next start. 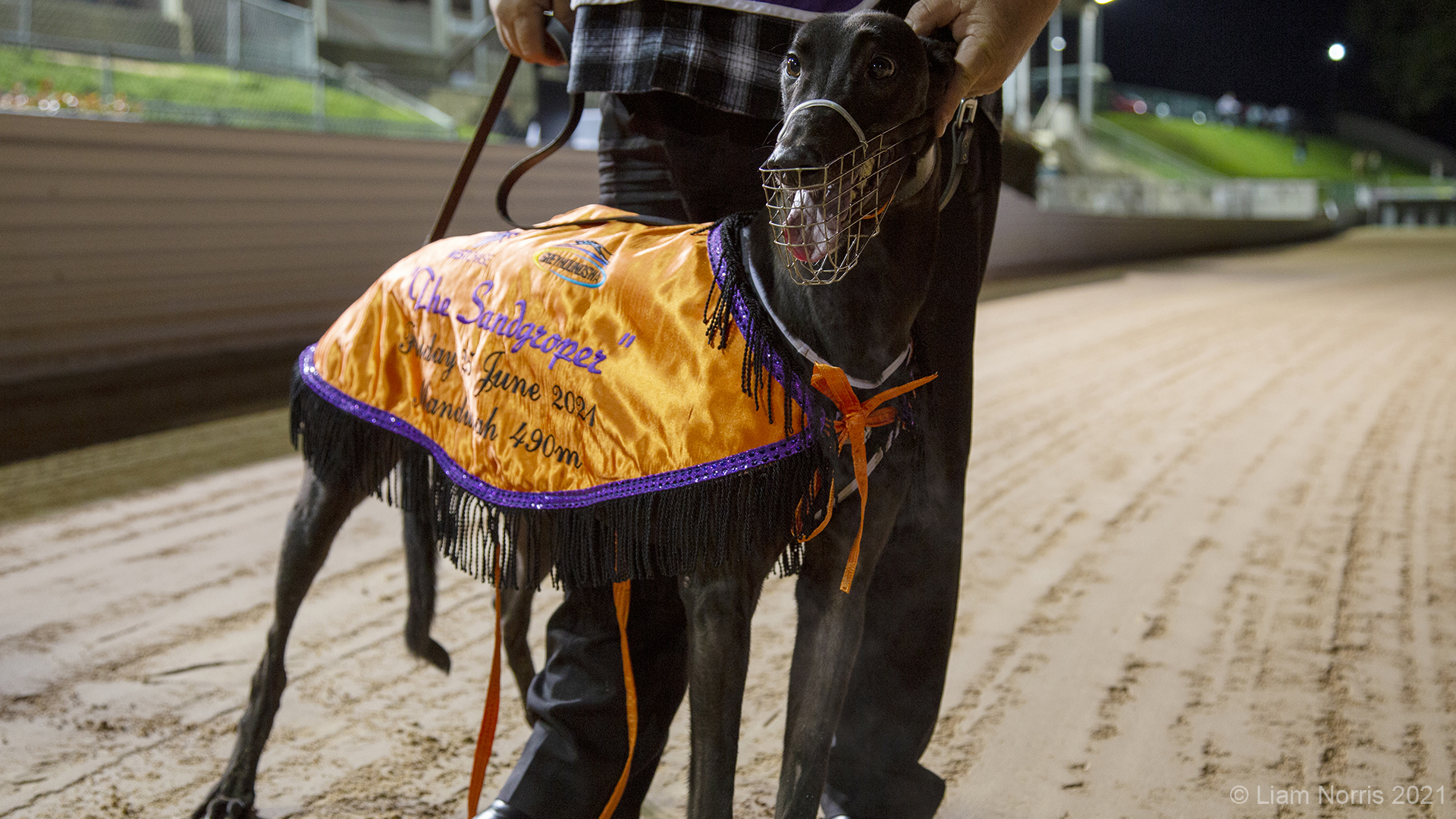 Honest sprinter Rusty Boom Gate chalked up his third win in the space of four starts tonight when he led throughout over 302m. The son of Kinloch Brae began with plenty of alacrity but was challenged immediately by the Chris Halse trained Sailing Shoes. The pair matched strides throughout, with Rusty Boom Gate having the inside advantage. On the line only a head separated them with Rusty Boom Gate clocking a fast 17.21. Seven lengths away in third position was Madame Boss for Nambeelup based trainer Michael Rylands.

Race 7 Number 7 SLEEPY GEORGE : Won the Sandgroper in gutsy fashion after being posted wide entering the back straight. 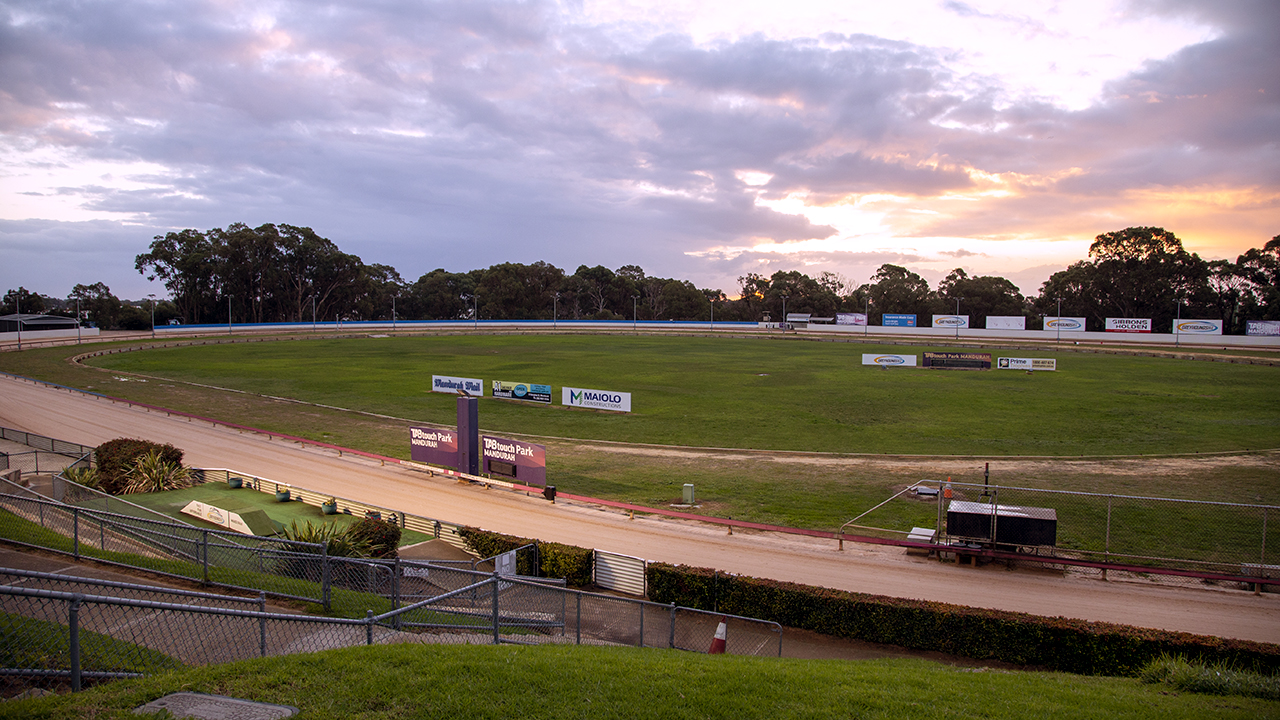 Evergreen sprinter Jump In Line caused a boil-over in tonight’s opening event from box two. He became a centurion this evening, starting for the one hundredth time and could not have been more impressive. A noted wide tracker, the son of Barcia Bale pinged to the early lead before holding off some very handy veteran chasers. He recorded a mighty 22.84 and won by 2.25 lengths over Romario and Leon Bale. Trained by Ricky Valenti, Jump In Line returned a whopping $18.00 with the WA TAB and took his career earnings over $39,000. Later in the night three heats of The Sandgroper were contested over 490m and the box drawn for next Friday’s final is :